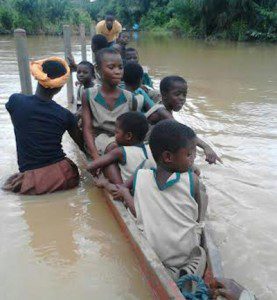 Children in Britain from poor families experience a worrying drop in progress when they switch from junior to high schools, a government report revealed Monday. 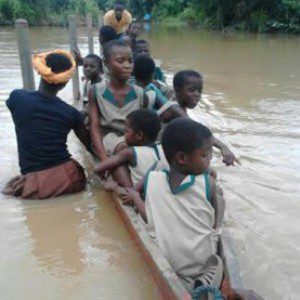 The report also shows that even when bright pupils from low-income families outperform their more advantaged classmates at primary school, they are likely to be overtaken at the next stage of their education at high school.

The research found that most of the gap (88 percent) in progress stems from differences in achievement between children at the same school.

It says this may partly be due to the treatment of poorer children on free school meals.

“These children are more likely to be placed in lower sets, have access to less qualified teachers and have lower expectations set for them by the school,” the report says. “Home life can also have a big impact on progress with children from low-income families less likely to benefit from effective homework routines, access to books and computers, or cultural and sporting experiences.”

Former MP Alan Milburn, chair of the Social Mobility Commission, which produced the report said: “This new research suggests that the progress poor pupils make in primary school is all but wiped out during secondary. The consequence is that successive generations of poor children are being let down by a school system that is supposed to be there to help them move up and get on.”

“If social mobility is to improve, schools need to do more to bridge the education attainment divide between poorer children and their better-off classmates. Closing the gap needs to be top of mind for every teacher in every school,” the report notes.

Milburn has called for measures, including hiring the best teachers to work in the toughest secondary schools.

report has put forward an action plan for both the government and high schools, including ensuring funding cuts in education do not make matters worse for poorer kids. Enditem