Manchester United Manager Sir Alex Ferguson says his side needs to improve on their recent defensive form or risk paying the price in Sunday‘s derby with neighbours, Manchester City.

Ferguson‘s side looked vulnerable as they won 4-3 at Reading on Saturday. United have conceded 32 goals in all competitions this season and Ferguson conceded by saying “It’s a worry. If we perform like that on Sunday then God knows what’s going to happen to us.”

United are three points clear at the top of the Premier League and scaled through the Champions League knockout stages with two games to spare in Group H. Their total of 37 Premier League goals is nine higher than any other team in the top flight, but Ferguson is concerned his defence could suffer at the hands of Mario Balotelli and Edin Dzeko at the Etihad Stadium.

Speaking before Wednesday night’s Champions League game against Romanian side CFR Cluj, Ferguson said: “When you see the goals against – we’ve lost 32 already – I can’t remember us losing so many goals before Christmas. It’s a concern, there’s no question about that. When you see City have Balotelli, Dzeko – all really tall players – it’s going to be a big challenge.”

Central defender Nemanja Vidic is set to miss both Wednesday’s game and Sunday‘s Manchester derby as he recovers from a knee injury, Ferguson confirmed. Vidic has played just four times this season, his last appearance coming in the 1-0 Champions League home victory over Galatasaray on 19 September. Ferguson said: “He feels he needs another few days’ training so he won’t be available. He’s not far away. He’s training well now but I think another few days will bring him on better.?

He continued, ?If he doesn’t play tomorrow, there’s no chance he’ll play in the derby game. I wasn’t considering Nemanja for Sunday anyway. Playing tomorrow would have been a bonus but Sunday would have been too soon.?

United are guaranteed to finish top of Group H whatever happens against Cluj, but their opponents have plenty to play for, as they could yet pip Galatasaray to the second qualification place. Ferguson said he would make changes to keep key players fresh, as he did when United lost 1-0 to Galatasaray in their last group game.

“We’ll rest some players tomorrow, as we did against Galatasaray,” he said. “But we have to be fair to all the teams who are trying to reach important positions – whether that’s the Champions League or the Europa League.” 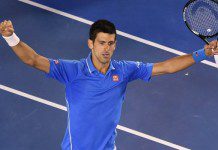 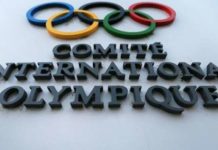 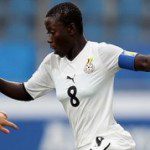 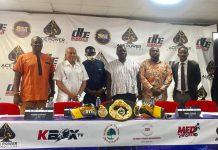 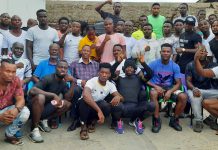 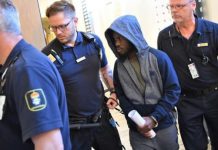