The students at the Seikwa Nursing and Midwifery Training College in the Tain District of the Bono Region are living in extreme fear because of rampant armed-robbery attacks and other criminal activities at the College’s female hostel.

The students told the Ghana News Agency (GNA) in an interview on Wednesday at Seikwa that the College’s security situation, especially at the female hostel was very poor because it has not been walled.

A robbery attack that happened at the College’s female hostel last Thursday night had left female students in a state of anxiety.

The GNA gathered the robbers made away with more than GhC3,000.00 cash, laptop computers, mobile phones, and power banks.

Some of the victims, who spoke to the GNA on condition of anonymity, said the only security man at post was not around during the robbery attack.

They appealed to the Management of the College to improve on the poor security situation to make the environment safer for them to learn and added that for almost a year now, more than three robberies had occurred at the female hostel.

Mr. Ali Muhamadu, the Principal of the College when contacted, confirmed the story, saying, the robbery had been reported to the Police for investigations. 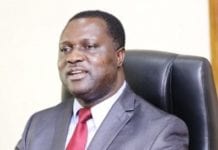 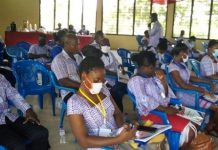 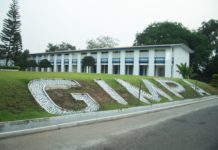 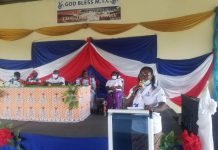 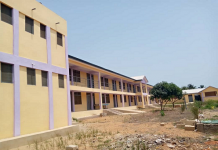