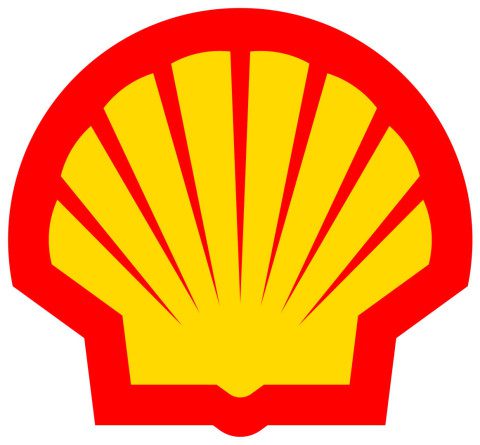 The company noted that the Texas winter storm had an impact on its operations and is expected to have an aggregate adverse impact of up to 200 million dollars on adjusted earnings.