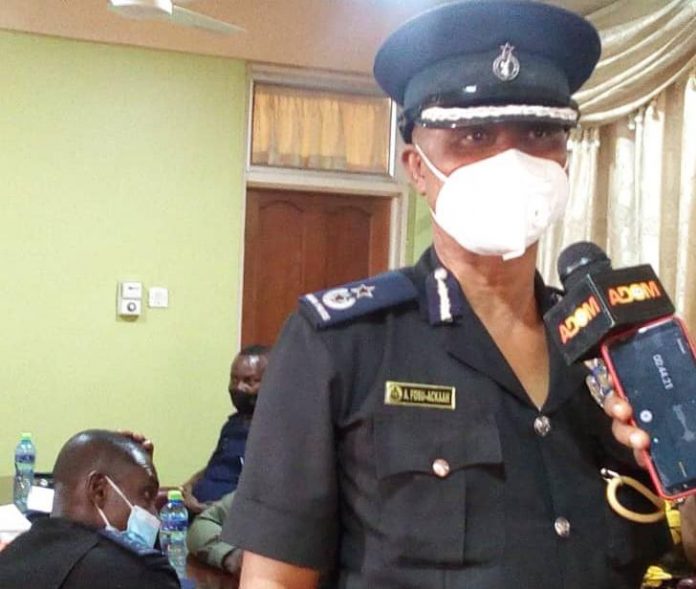 The Tema Metropolitan Security Council (MESEC) on Thursday cautioned residents and churches against flouting the COVID-19 protocols and other restrictions as they celebrate Easter.

The MESEC gave the caution after an emergency meeting to plan towards the enforcement of the protocols during the Easter festivities.

Mr Felix Mensah Nii Anang-La, Tema Metropolitan Chief Executive told the Ghana News Agency that the Assembly was supporting the security with logistics to enable it to monitor and ensure adherence to protocols.

Mr Anang-La added that he would personally embark on monitoring at the churches saying they would ensure that all the guidelines put in place by the MESEC was strictly adhered to by residents.

He called on the youth to desist from embarking on carnivals, processions and beach activities associated with the festivities as they remained banned as announced by President Nana Addo Dankwa Akufo-Addo.

He said burials were allowed during the period reminding the public that it was still illegal to hold funerals. “Private burials may be held with a maximum of 25 people if held outside the church or religious facility”.

The MCE reiterated the need for the adherence of the protocols especially wearing of nosemask when going out, no mass gathering, hand washing, social distancing, among others.

The Deputy Commissioner of Police (DCOP) Anderson Fosu Ackah, who is the Deputy Tema Regional Commander said eventhough there were restrictions, law was already in place to intensify its implementation during the Easter.

He said operations at beaches, nightclubs and pubs were forbidding as directed by the President.