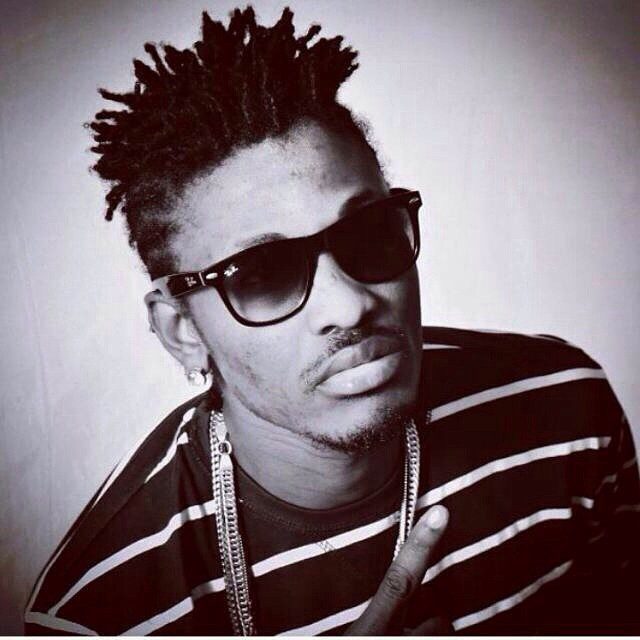 The ?sexy? man in Ghana?s music industry, Tinny has bemoaned the increasing throwing of dust into the eyes of music lovers by artistes in the country and urged them to be truthful and real in his new single dubbed Mini Yaanor.

The song Mini Yaanor a street anthem which asks people what is trending, drops on Friday. ?Let?s be real, and stop all the deceit, our fans need to be respected, they deserve better? Tinny added that it was the motivation behind the song.

According to the ?Fine boy?, the trend, when not corrected swiftly, would denigrate the image and dignity of the Ghana music industry, as fans will in the end treat serious music issues slightly. The ?Aletse? man indicates that he does not encourage the idea of living a life full of pretends as most artistes do in the country.

He said some of them wear sham jewelleries and outfits but come on television among other media platforms to deceive the ordinary fans by inflating the cost, just to make them look who they are not. ?How do I buy $1000 footwear, whereas I have never asked of the prize of a bag cement?? all be lie, the hiplife rap champ stated. The gem behind the Beyond All Reasonable Doubt (BARD) man family said, some shoot music videos on low budgets but end up ?cooking? up huge figures in the media, just to deceive the very people (fans) who make artistes stars. Tinny who ?kills? the beat with his swag rap style added that any artiste who respects his fans must desist from the said act or loses the respect they are accorded when exposed.

According to him, the fact that the industry allows for displaying of worth does not guarantee artistes the right to boast about things which do not exist. He expressed his gratitude to his fans for being supportive in his career.

He said Ghanaians should expect more rap than singing from the new Tinny, as he takes over the industry with his silky rap swag this year. The song which was produced by Hyper Lyrix is a single from his ?Regular? champion volume one album which drops in September this year.