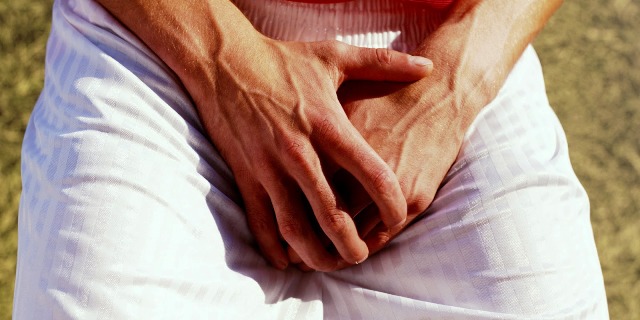 Agbeko Tovor, a 46 year old man has lost his life at Adukrom in the Eastern Region after his wife, Madam Akosua Kudornu pulled his manhood over a misunderstanding between them, killing him in the process.

According to father of the deceased, Mr Kojo Tovor who reported the incident to the Police, he had a report from his late son prior to his death that, his wife had harmed him by pulling his manhood.

He said the action of his daughter in law was a result of a misunderstanding between her and the husband after she returned home very late in the night.

The complainant said his son, Agbeko was later admitted at the Tetteh Quarshie Memorial Hospital where he died whilst on treatment.

According to the Deputy Public Relations Office (PRO) of the Eastern Regional Police Command, Mr Francis Gomado, who confirmed the incident to the Ghana News Agency (GNA), efforts are underway to convey the body to the Police Hospital in Accra for autopsy, while the suspect, Madam Kudornu has been arrested to assist the police in investigations.