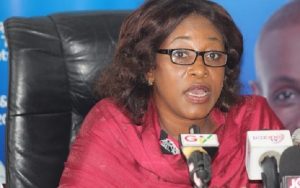 Ms Shirley Ayorkor Botchwey, Minister of Foreign Affairs has said that government would organise an emergency meeting on Ghanaians detained in Libya and the migrant situation there.

The objective of the meeting is to come up with concrete measures to deal comprehensively with the situation of the Ghanaian detainees in Libya.

Ms Ayorkor Botchwey made the revelation when she briefed Parliament on the recent developments in Libya concerning the auctioning of African detainees in that country.

The recent shocking revelation by CNN about the on-going slave trade in Libya, involving black African migrants, have been strongly condemned worldwide, including the United Nations, the African Union and President Nana Akufo-Addo.

She said it is possible that those detainees whose families could not mobilize the said amount to pay the ransom had been sold off.

Ms Ayorkor Botchwey said it would not be easy for government to determine the number of Ghanaian detainees currently caught in the Libyan slave trade.

She said Ghana’s mission in Libya would soon be re-opened to properly monitor the plight of Ghanaians and ensure that their rights are protected in following recent reports of slave auctions.

The Minister said Ghana now qualifies to assess the EU Trust Fund for Africa, which was up at the Valletta Summit held in November, 2015, to enhance cooperation between Africa and the EU on issues of migration control, return and re-admission.

She said the funds could be used to equip the youth with skills that would make them independent or easily employable. 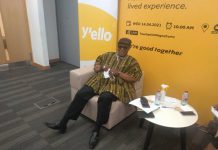 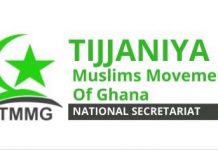 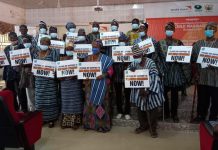 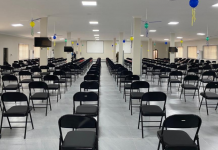