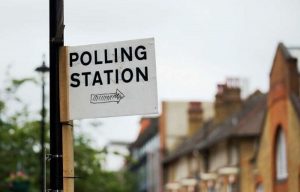 Three persons caught with 128 fake election observer accreditation cards on voting day, have been ordered by a Kumasi Circuit Court to be held in prison custody. 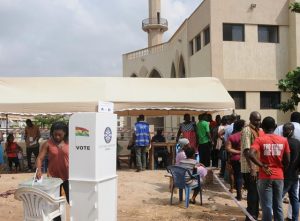 Stephen Shandu, Richard Gyan and Awuah Amoah Gyasi, have been charged with conspiracy, forgery of official document and possession of forged document.

They all pleaded not guilty and would make their next appearance on Thursday, December 22.

Their one other accomplice, whose name was only given as Sly is, however, on the run.

Assistant Commissioner of Police (ACP) Asumadu Okyere-Darko told the court, presided over by Mrs. Mary Nsenkyire, that Shandu is the Constituency Secretary of the National Democratic Congress (NDC) and the two other accused persons, printers.

On December 07, at about 1030 hours, when voting was underway across the nation, the police received information that the Electoral Commission (EC) accreditation cards were being printed by the accused at Adum and moved in to arrest them.

The prosecution said, in all, 128 printed election observation cards were seized from them, which the EC later confirmed were fake.

Shandu in his caution statement claimed that he was instructed to print the cards by his fugitive colleague, Sly.

The court refused the plea for bail by their counsel, George Fuseini.