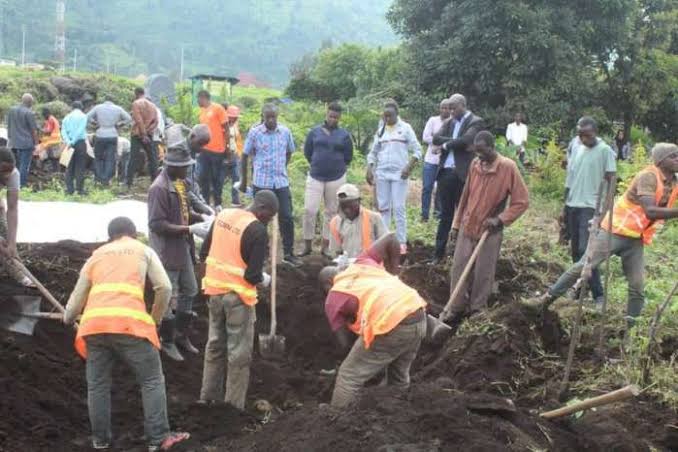 Libyan authorities recovered four unidentified bodies two days ago from a newly discovered mass grave in the city of Tarhuna, Abdulaziz Ja’fri, spokesman of the General Authority for Research and Identification, told Xinhua.

Tarhuna, located some 90 km south of the capital Tripoli, was once the eastern-based army’s main military operation center during the war against the UN-backed government in and around Tripoli.

Since the beginning of the search a few months ago in Tarhuna and southern Tripoli, a total of 158 unidentified bodies were discovered from dozens of mass graves, Ja’fri said, adding that search is underway for more mass graves in the city.

The forces of the UN-backed government have been accusing the rival eastern-based army of mass killings in Tarhuna.