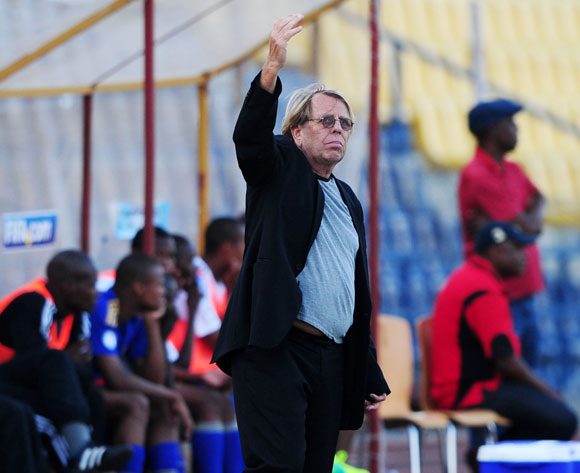 Coach Claude Le Roy has said an opening day loss at the 2015 Africa Cup of Nations would have wrecked his Congo team back in the competition after a 15-year absence.

Congo last featured at the Nations Cup in 2000 and were looking at a defeat in the face before Almeria forward Thievy Bifouma rescued them with an 86thminute equaliser against host nation Equatorial Guinea on  Saturday in Bata.

And Le Roy admitted it would have been very difficult for his squad of 23 AFCON debutants to have pulled themselves together again had they lost this game.

?Out of the 16 qualified teams we are the minnows. It has been 15 years since the team was at an AFCON. And we managed to come back in an opening game, which was a big event for our young players.?

But Le Roy also rued substitute Dominique Malonga?s last-minute miss when he was left all alone with the Equatorial Guinea goalkeeper inside the penalty box.

?I was also not happy we lost the chance to win this game at the last minute,? he regretted.