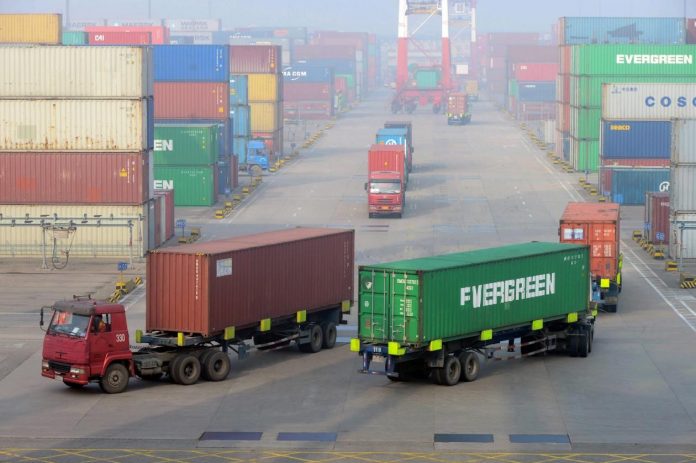 Africa’s integration agenda is experiencing a critical epoch with the Continental Free Trade Area (CFTA) scheduled for operation next year, said an official with the Economic Commission for Africa (ECA).

The Single African Air Transport Market (SAATM) will also be launched by African heads of states at their January summit in Ethiopia’s capital Addis Ababa, according to the official.

Speaking to the PIDA Steering Committee at the event, Soteri Gatera, Chief of Infrastructure and Industrialization in the Regional Integration and Trade Division at ECA, said things are looking bright for the continent with these developments, according to an ECA press release on Tuesday.

“These two, as with all other regional integration initiatives, will contribute to the Africa we want if PIDA is made to deliver,” said Gatera.

Adopted by African leaders in 2012, the PIDA is a continent-wide program for the development of priority regional and continental infrastructure in transport, energy, trans-boundary water and ICT.

PIDA Week is organized by the ECA, the African Union Commission, the African Development Bank (AfDB) and NEPAD to discuss progress made so far in efforts to inte-connect, integrate and transform Africa. Enditem