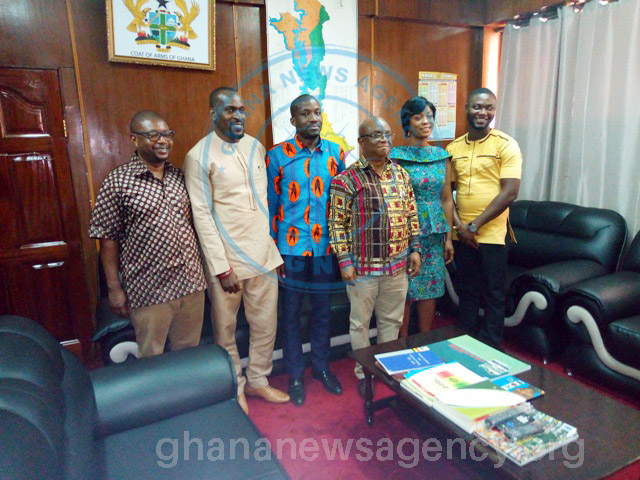 The Volta/Eastern Regional branches of the Association of Ghana Industries (AGI) is to establish an industrial and business incubation Centre in Ho.

The Centre will train young entrepreneurs to become industrial giants and build the capacity of Small and Medium Scale Enterprises (SMEs) to grow the local economy.

He said the Centre, which would house products of Association members, would be named after the late Madam Esther Ocloo, a renowned industrialist who established the AGI.

Dr Letsa commended the Executive for the foresight and pledged the commitment of government to supporting the private sector to transform the economy.

He said the establishment of business incubation centres was in line with the Regional Coordinating Council’s plan of making the Region an investment and tourism destination.

Dr Letsa said the Government’s “One District, One Factory,” was already opening the Region up for investors and had acquired 1,800 acres of land for an industrial park and a housing project.

Developing countries not investing much in innovative technologies – AGI

First-ever Pharma Healthcare Exhibition To Be Hosted In Accra