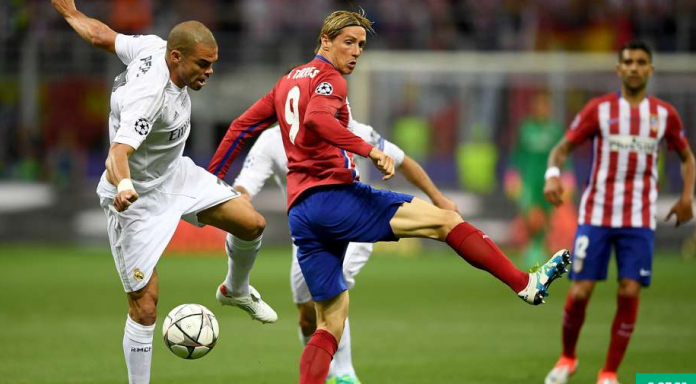 Cristiano Ronaldo added the finishing touches as Real Madrid were crowned kings of Europe for an 11th time with a 5-3 penalties victory over Atletico Madrid in the Champions League final.

But the match was pushed into extra time when Yannick Carrasco came off the bench to level on 79 minutes — the Belgian rushing towards the touchlines to kiss his partner in celebration.

After two scoreless periods of extra time the match went to penalties, and when defender Juanfran’s effort blasted off the bottom of Keylor Navas’s upright Ronaldo stepped up to secure the trophy for the second time in three years. In 2014, Atletico lost 4-1 in extra time after Ramos headed a late leveller at the death.

It means Real coach Zinedine Zidane has joined an elite club of players — including, notably, Johan Cruyff, Carlo Ancelotti and Pep Guardiola — to have also won the title as a coach. 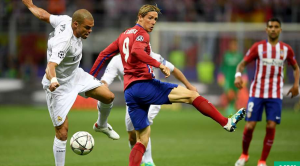 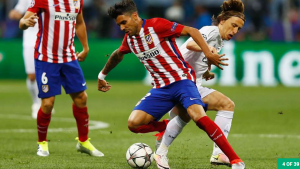 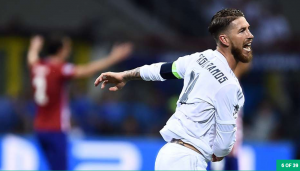 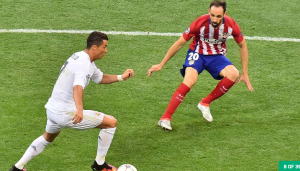 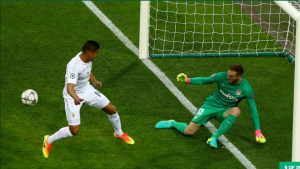 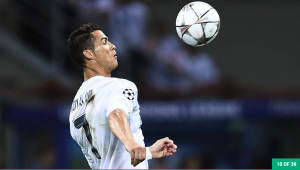 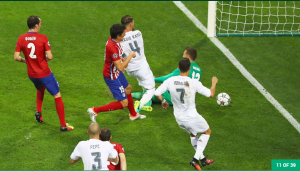 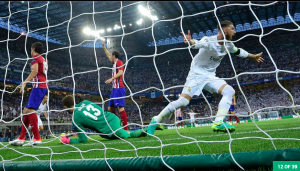 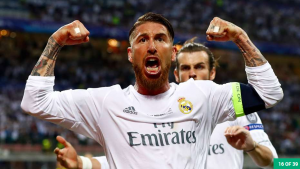 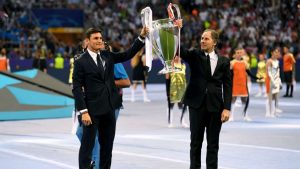