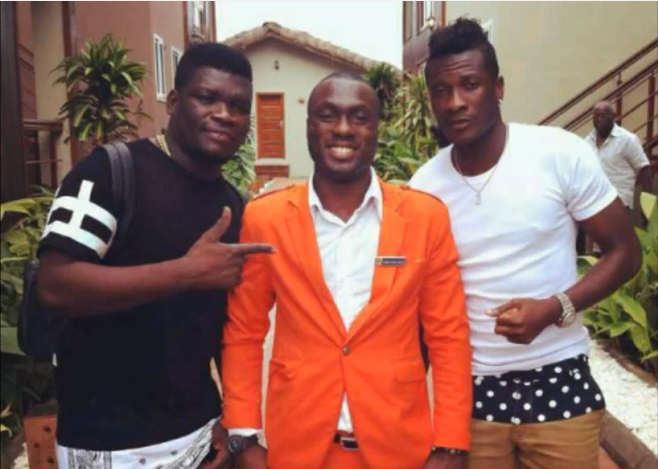 Hmm, I just had a call from Osei Kwame Despite (Owner of Peace Fm) regarding an incident I had with Anim Addo on Peace Fm on Sunday. He expressed his anger at the treatment meted out to me by Mr. Addo who stopped me from reacting to allegations that had been made against me by a certain former athlete on his show.

According to the host of the show, I was not listening-in when the person in question was making those claims against me so he was going to send me the tape and allow me to react to it on another show later on.

Anyways, Peace Fm called me eventually on their Morning Sports programme today for me to give my side of the story. The time allotted again was not enough, or perhaps I wanted to give too much background to the issues at stake. I have been told they will give us more time to address the issues.

I’m just wondering what has become of journalism in Ghana? Anybody at all can make an allegation against you to defame or to destroy your reputation and you have no right to react at that time the claims are being made because you were not listening to the programme? This is crazy!!

At least the station owners are not the problem. The journalists are.