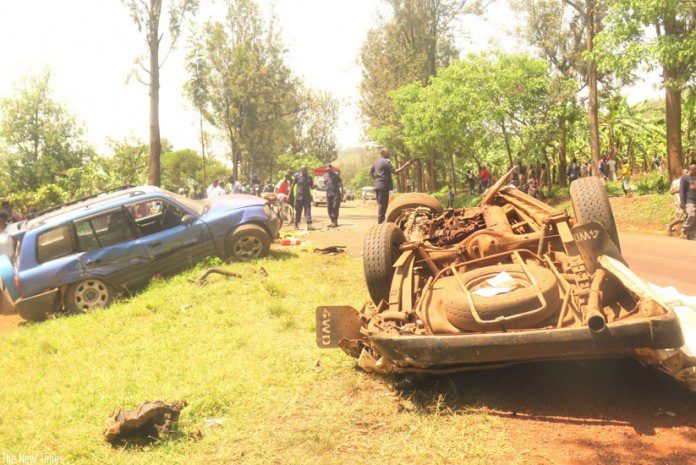 Twenty-five persons sustained various degrees of injuries when a Sprinter bus on which they were traveling was involved in an accident at Gomoa Adam near Apam. 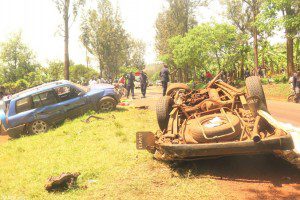 The victims, including the drivers of the two vehicles were rushed to the Apam Catholic Hospital where some were treated and discharged while the rest were on admission receiving treatment.

Four of the passengers who sustained serious injuries were two female students from Edinaman Senior High School and a student each from St.Augustine’s in Bogoso and a Junior High School from Wassa Akropong respectively.

He said on reaching Gomoa Adam junction, the driver of the Toyota V8 vehicle in an attempt to avoid knocking down a lunatic who was walking in his lane, glazed the side of the sprinter bus causing it to veer off the road and landed on the driver’s side injuring all the 23 passengers on board.

Contractors have no excuse to stop work on our roads – Minister