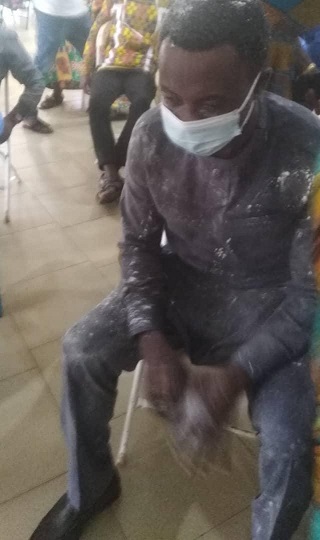 Under the Local Governance Act, 2016, Act 936, Madam Gladys Ankrah, the District Director of the Electoral Commission declared Mr Andoh as the DCE.

Expressing joy and gratitude to the Assembly Members, Mr Andoh pledged his commitment to serve diligently and assured them of more infrastructural development to give the District a facelift.

Similarly, in Assin-Fosu, Mr Baako, the incumbent MCE garnered 20 of the 22 votes cast representing 91 percent to get the nod.

In the same light, Mr Baako thanked the members for the confidence reposed in him and rallied their unflinching support to develop the Municipality.