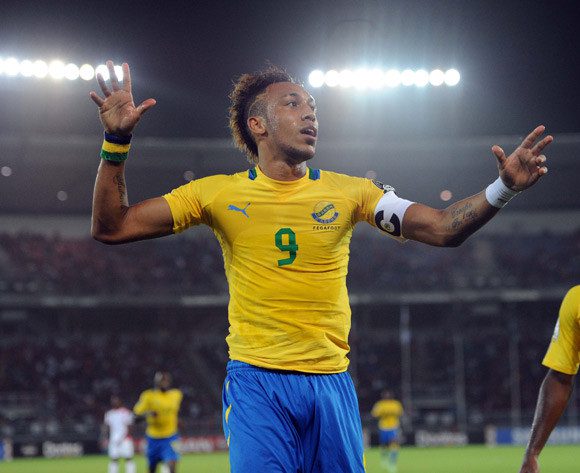 A statement from CAF said, the reigning African Footballer of the Year and Borussia Dortmund winger, Gabonese Pierre-Emerick Aubameyang will be by Senegal and Liverpool midfielder, Sadio Mane, and Mohamed Salah of As Roma of Italy and Egypt for the top award.

The statement named Algeria’s duo of Riyad Mahrez and Islam Slimani who both play for Leicester City of England to complete the top five.

According to the statement, Mamelodi Sundowns had four out of five nominees for Africa-based Award, with Dennis Onyango, Hlompho Kekana, Keegan Dolly and Khama Billiat from the 2016 African Champions League winning side, Mamelodi Sundowns of South Africa, while T.P Mazembe player, Rainford Kabala from Zambia completed the list.

It stated that, CAF will release other categories such as the Most promising Talent Award, National team of the year, Football Manager of the Year, Africa’s Finest Eleven, Goal of the Year and Save of the Year.

It will also include Referee of the Year, CAF fair play Award and African Legend Award.

The statement said, the winners will be decided by votes from the Head Coaches and Technical Directors of the National Associations affiliated to CAF adding that they will be unveiled at the Glo- CAF Awards Gala nite which will take place on Thursday, January 5, 2017 at the International Conference Centre, Abuja, Nigeria.