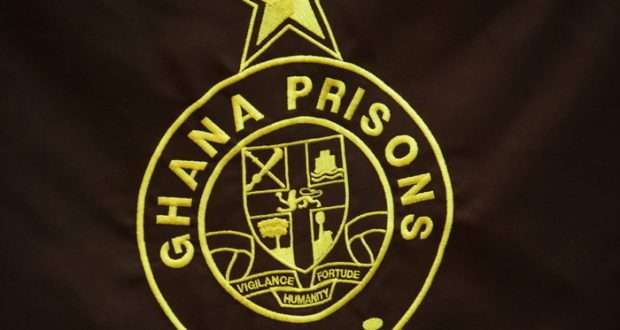 The Brong-Ahafo Regional Command of the Ghana Prisons Service (GPS) is practicing open-door policy administration to move the GPS in the region and the country in general to achieve beyond set targets.

Deputy Director of Prisons (DDP) Robin K. Asamoah Fenning, the Regional Commander of the Service announced this when he was speaking at the 2017 end of year party organised by the Command in Sunyani.

He therefore declared the regional administration of the GPS “is committed to share with all officers, anything worthy that come its way”.

“The doors of the administration are widely opened for consultations and considerations that would tend to raise and build the image of the Service and capacity of its officers”, DDP Fenning emphasised.

He stated that required hardwork by staff of the Service and advised that to achieve that feat, “officers should eschew from our confines the distasteful act of running to media houses and sharing on social media traits that sought to ridicule, blur and slur the good image that the Service upholds”.

“The GPS is all we have now and we must do all within our reach to build, nurture, protect and sustain the potentials that the Service tends to offer in our generation and generations yet unborn”, DDP Fenning stressed.

“Trafficking should be history but hard work, discipline, fortitude and respect for one another should be the future”, the Regional Commander added.

He congratulated the Agricultural Unit of the Command for receiving an award in recognition of its outstanding contribution towards the development of agriculture in Ghana at the Sunyani Municipal celebration of the 33rd national farmers’ day at Mensakrom in the Municipality.