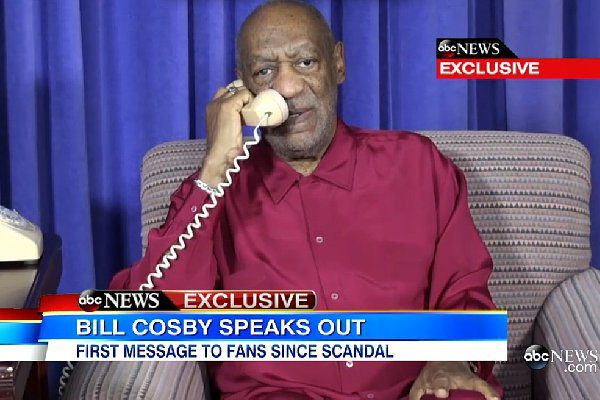 Bill Cosby released a video message to his fans on Monday, March 9 to promote his upcoming show in Wheeling, West Virginia. In the 10-second video obtained by , Bill was seen speaking on the phone as he encouraged someone to come to one of his shows. The video was accompanied by a message to his fans. ?Dear Fans, I hope you enjoy my wonderful video message that?s filled with LAUGHTER,? the message read, ?Hey hey hey, I?m Far From Finished.?

According to The Associated Press, two of Bill?s upcoming shows in Warren, Ohio and Lexington, Kentucky have been canceled. Promoter Carlos Larraz told the site in an email that Bill and the venues mutually agreed to the cancellations.

However, the comedian?s upcoming shows in Wheeling and Charleston, West Virginia and Baltimore remain on schedule.

More than 30 women have accused Bill of sexual assault, but he denied it. Last month, four of his stand-up shows were canceled in the wake of the allegations.

More partners join GTA to promote “Beyond the Return”