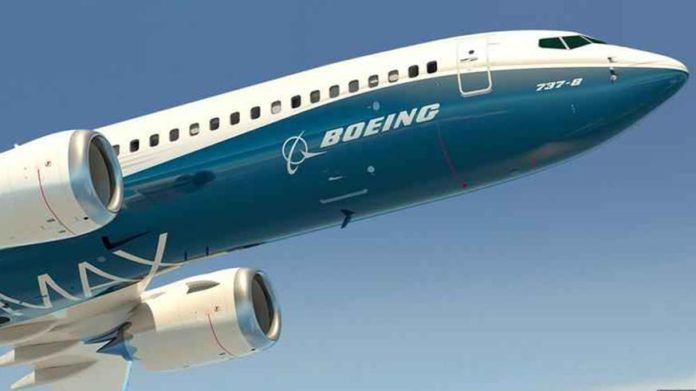 Boeing shares suffered more than 10 percent decline in the week when a wave of countries suspended the aerospace giant’s 737 Max jets in the wake of the deadly crash in Ethiopia.

In the week ending March 15, Boeing shares sank 10.3 percent, despite a 1.5 percent gain on Friday after the Chicago-based aircraft maker said it may be done faster than expected with the software upgrade for its 737 Max aircraft.On March 10, an Ethiopian Airlines Boeing 737 MAX 8 bound for Nairobi, Kenya, crashed shortly after taking off from the Ethiopian capital Addis Ababa, killing all 157 people on board.

It was the second time in about five months that Boeing’s best-selling aircraft had a fatal crash, drawing security concerns and intensive scrutiny of the plane. In October, a Lion Air plane crashed into the sea off the Indonesian capital of Jakarta, killing all 189 people onboard.

After the deadly crash in Ethiopia, authorities in China, Indonesia and Ethiopian Airlines have announced plans to ground the 737 Max 8 aircraft. On Tuesday, more aviation regulators and air carriers joined in the grounding of Boeing 737 Max jets. Europe’s aviation safety regulator issued a continent-wide ban on flights of the aircraft model following similar actions by Australia, Singapore and Malaysia.

Boeing acknowledged the decision made by regulators but said Tuesday it has “full confidence in the safety of the MAX.” “We understand that regulatory agencies and customers have made decisions that they believe are most appropriate for their home markets,” the aircraft manufacturer said in a statement.

Boeing shares fell 6.15 percent on Tuesday following the sharp losses in the previous session, booking a two-day decline of 11.15 percent. The stock continued to struggle on Wednesday after the United States and Canada decided to join in the grounding of Boeing 737 Max jets.

The stock was traded roughly on an upbeat note since Wednesday’s opening, rising more than 1.6 percent at the highs, but gave out the gains shortly after the United States and Canada announced plan to ground the aerospace giant’s 737 Max aircraft. The 737 Max is one of Boeing’s most important aircraft types, recognized as a key part of Boeing’s effort to compete with rival Airbus. Edward Jones, a financial services firm headquartered in the U.S. state of Missouri, said the second deadly crash of Boeing’s 737 Max 8 aircraft in the past five months may have a tangible effect on the company’s near-term earnings. Edward Jones lowered its rating of Boeing shares to hold from buy earlier this week.Despite the steep sell-off for the week, Boeing shares have gained about 18 percent so far this year. 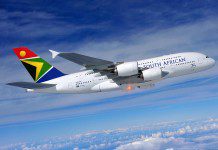