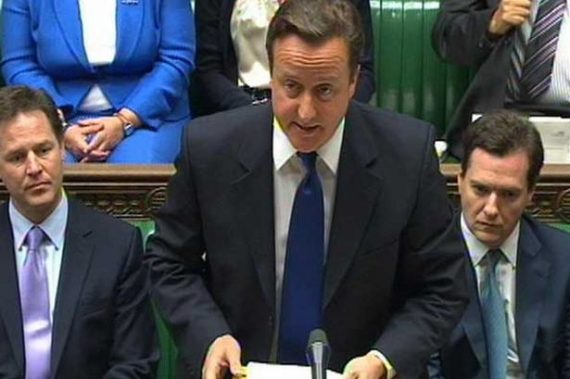 Britain will dissolve its five-year parliament on Monday, marking the formal start of campaigning ahead of the general election on May 7.

who has headed a Conservative-led coalition with the Liberal Democrats since 2010, said he planned to ask Queen Elizabeth to summon the next parliament to open on May 27 following the election.

The latest opinion polls show mixed results but point to none of the major parties winning an overall majority in the election.

One poll gave the opposition Labour party 36 per cent of the vote, with 32 per cent saying they planned to vote for Cameron’s Conservatives.

But a second poll published on Monday reversed the lead, giving the Conservatives 36 per cent and Labour 32 per cent.