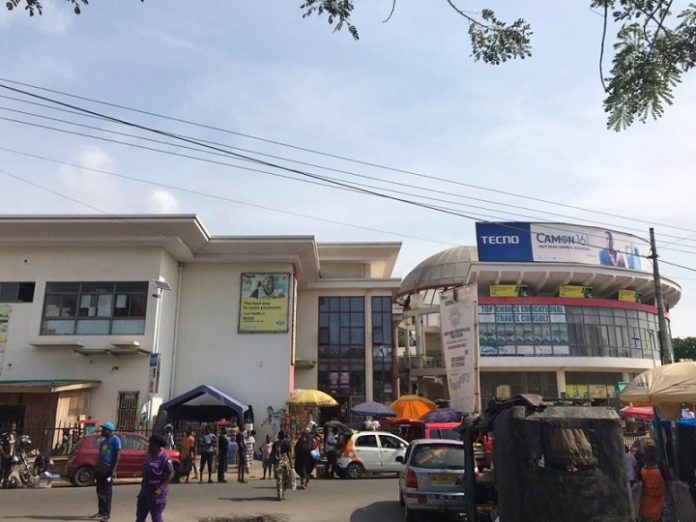 A cross-section of traders at the Kotokuraba Central Business District (CBD) in the ancient city of Cape Coast have expressed mixed opinions about their expectations of sales during this year’s Yuletide.

As some traders are expecting sales to rise significantly by next week, others are pessimistic that business will boom.

In an interview with the Ghana News Agency (GNA), some of the traders attributed the slow sales to the impact of the novel Coronavirus (Covid-19) pandemic that hit hard on economies globally.

She said her outfit had introduced new phones at reduced prices making sales moderately good and they were hoping for increased sales during the Christmas peak.

Madam Sarah Adade, a fishmonger said prices of fish had increased compared to the same period last year and complained of low fish catch which had resulted in price hikes, thereby affecting sales.

Madam Faustina Mensah and Cecilia Oboh, yam and pepper sellers respectively, said sales had not gone up compared to the same period last year but prices of goods have gone up marginally.

Madam Mercy Koomson who deals in quantities of assorted drinks, biscuits hats, knockouts, and balloons was positive that business will be good this year.

Madam Grace Eshun, a sachet water seller was also positive that there will be an increase in sales during the Yuletide saying the signs had already started showing.

At the Kotokuraba Abattoir, the largest meat source in the Cape Coast Metropolis and its environs, officials told the GNA that sales were not good, compared to the same period last year but were hopeful to record better returns during the Christmas festivities.

Kofi Adu, a resident at Ayikoo-Ayikoo, told the GNA he will shop moderately because every day was Christmas so long as he was alive.

Miss Esi Mensah, a boutique owner said sales were normal as well as prices of her goods and was of the view that the impact of COVID-19, may account for the general low sales.

COVID-19: $4m Ambulances Yet To Be Delivered – AG Report