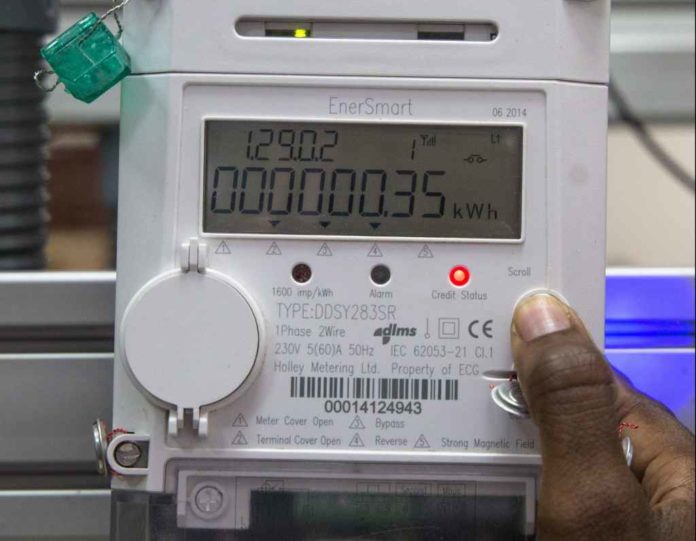 Central African states are working on a piece of legislation that seeks to harmonise customs tariffs of the region, Cameroon’s Minister Delegate at the Ministry of Economy, Planning and Regional Development, Paul Tasong said on Tuesday.

Senior customs officials of the eleven countries of the Economic Community of Central Africa States (ECCAS) are holding a five-day meeting in Cameroon’s capital, Yaounde with the aim of putting in place a custom union in a bid to facilitate the effective implementation of the tariffs.

“The objective here is to move from the customs union of CEMAC (Economic and Monetary Community of Central Africa) which is limited to six countries to a broader customs union of eleven member states of the bigger ECCAS. The idea is to have a common external customs tariff,” Tasong told reporters.

The merger will boost economic stability and promote integration of the region, according to Vivian Umurungi, a Rwandan senior customs officer attending the meeting.

“It will harmonise our trade. We shall be trading freely. It will boost our industrialisation sectors as Central African states. On certain products that we see the region has in plenty, we can prevent them from external competition and those that we see we need, we shall remove by using our tariff cuts,” Umurungi told Xinhua.

Resolutions reached at the meeting will be forwarded to the heads of state of the various countries for appraisal and approval.