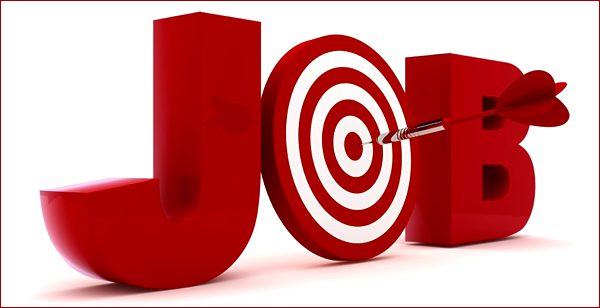 China created 10.67 million new jobs in the first nine months of 2016, fulfilling the annual target of 10 million ahead of schedule, the Ministry of Human Resources and Social Security announced on Tuesday.

The government has pledged to keep the whole-year registered unemployment rate below 4.5 percent.

The registered unemployment rate is calculated based on the number of unemployed people who register with human resource authorities or employment service institutions.

Creating more jobs is one of the priorities for the Chinese government to keep employment stable as millions of workers face redundancy due to mergers and reorganization in industries with overcapacity.

The government has carried out several measures and policies to keep employment stable and avoid massive layoffs while cutting overcapacity, said Li, adding that the slowing economy and structural reform pose challenges.

The authorities are mulling new measures for administering basic pension funds, said the spokesman, adding a first group of pension fund management organizations will be selected within the year to launch investment operations. Enditem