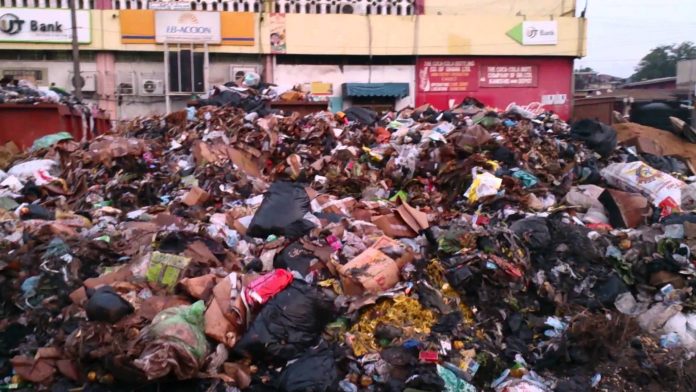 Alhaji Abubakar Siddique Boniface, Minister for Inner Cities and Zongo Development, has asked residents along the Aboabo River in Kumasi to desist from throwing rubbish into the river.

He said the indiscriminate dumping of refuse into the river had been a contributory factor to the perennial overflow of its banks resulting in severe flooding in the area.

Alhaji Boniface made the appeal during the inspection of the on-going desilting project of the Aboabo River at the weekend.

The desilting is to make the way for the construction of drains for the river.

The Minister also inspected works on the Tafo government school park, which is being re-developed into a multi-purpose recreational park for the youth.

He said the construction of recreational and football parks in zongo communities would go a long way to tap the talents of the youth and put them into productive use.

Alhaji Boniface appealed to residents to cooperate with the contractors to ensure the smooth and speedy implementation of the project.