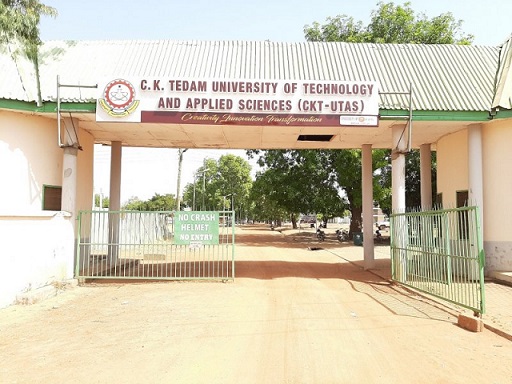 Dr Vincent Ankamah-Lomotey, the Registrar of Clement Kubindiwo (CK) Tedam University of Technology and Applied Sciences at Navrongo in the Upper East Region, says the School is fully prepared to commence the academic semester.

Management and staff initially decided to start the academic year virtually and observe the COVID-19 situation until it got better before allowing students to report for face-to-face lectures.

He said the University could accommodate the expected number of about 1,000 first-year students and nearly 2,000 continuing students.

“The SRC made a case that it had secured accommodation in private hostels, and many of them are occupied by just one person so they will be able to add on some of the first years,” he told the Ghana News Agency in an interview.

When management raised concerns about congestion and their safety, he said, “The SRC promised that they will not have too many people in a room, so we agreed.”

Dr Ankamah-Lomotey said the University had a COVID-19 team that would monitor and ensure strict adherence to the health protocols.

He added that the institution was liaising with the War Memorial Hospital to support it to manage suspected cases of COVID-19.

It also has some Personal Protective Equipment (PPE) in stock to be used while awaiting government supplies.

“We have some face masks, ‘Veronica Buckets,’ some gallons of chlorine, so we are fully prepared,” Dr Ankamah-Lomotey said.

He said notices were sent to students to report with their face masks and alcohol-based hand sanitisers to complement supplies by the University.

There were also measures in place to acquire more thermometer guns to check temperatures of students before they were being allowed into lecture halls and halls of residents.

On how management intended to handle the large numbers of students in the lecture halls, he admitted that some lecture halls were large, but said, “We have four large lecture halls so those can be managed fairly.

“Where the classes are large, together with the students, the agreement is that we will split them. Half will attend lectures virtually, while the other half will have face to face lectures.”

The Registrar said orientation for the first-year students and registration were done online, and lectures were scheduled to start by next week.

Muniru Iddrisu, the Dean of School of Graduate Studies and Research, also told the GNA that lecturers were prepared for both online and face-to-face.

“Before we went on the break, there were a number of workshops on the online teaching schedule,” he said.

When the GNA contacted Mr Ebenezer Opoku-Mensah, the SRC President, he said the Council had to plead with the Academic Board to reconsider its decision and allow students to report for both online and face-to-face sessions.

He said most students were not familiar with the online lectures, and coupled with bad network connectivity, some performed poorly in their end of semester examination.

“You can imagine a first year student who has not experienced University life, having online lectures. So the Board listened to us,” he said. 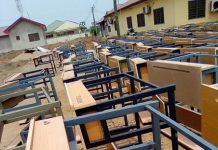 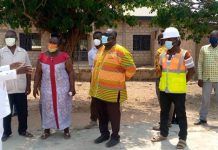 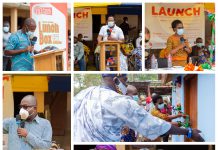 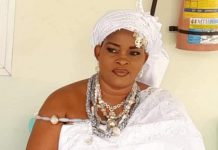 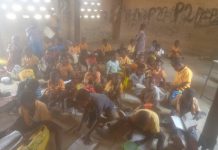 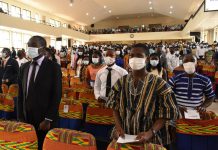 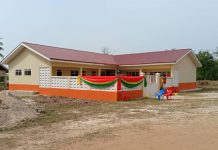 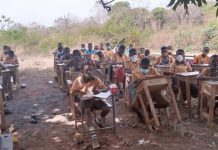 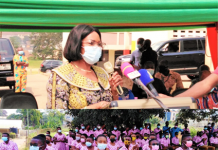