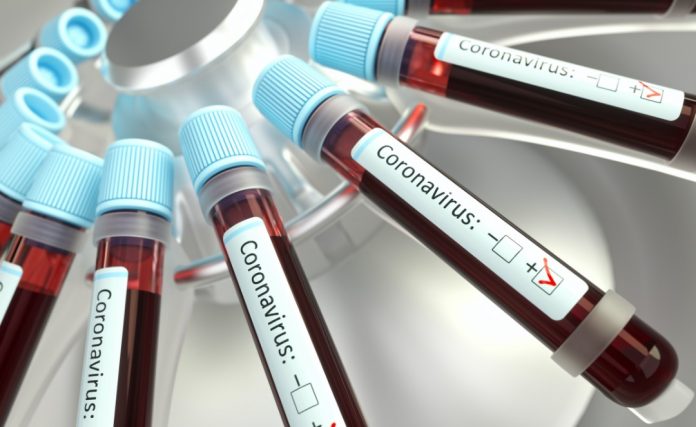 Three persons, a mother and her two sons have been quarantined in Bongo in the Upper East Region on suspicion that they might be infected with the coronavirus after one showed symptoms of the disease.

This brings the number of persons on mandatory quarantine in the district to five, though the first two had already tested negative for the disease.

Speaking to the Ghana News Agency, Mr Peter Ayamga Ayinbisa, the District Chief Executive for the area disclosed that one of the sons had returned from the Ashanti Region a few days ago and was ill.

He said he was taken to the Bongo District Hospital by his mother and brother, who had also returned to the District on March 12, 2020 from abroad.

When the three were screened, the health professionals realized that the temperature of the young man was high and he had difficulty in breathing.

The situation therefore prompted the COVID-19 team to quarantine the three while their samples were taken for testing.

The DCE urged the people not to panic as the situation was under control and urged them to continue to adhere to the precautionary protocols to keep themselves safe from the infectious virus. 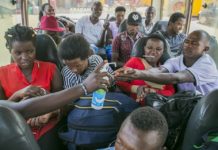 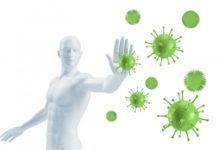 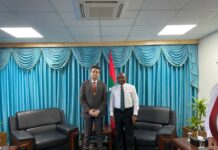 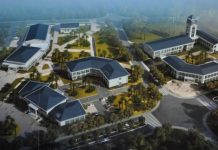 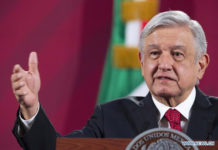