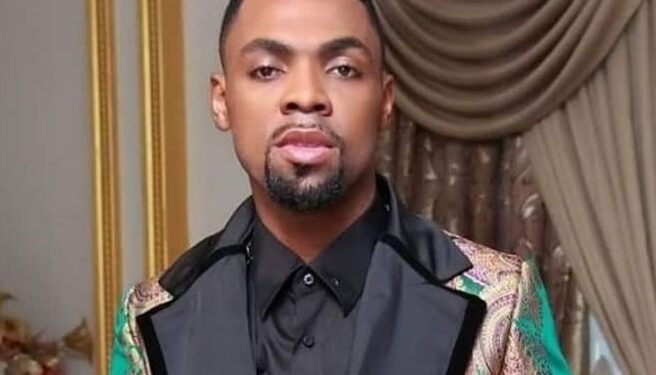 An Accra Circuit Court has bonded Reverend Kwaku Agyei Antwi alias Rev. Obofour to be of good behaviour for six months for extracting part of Celestine Donkor’s song titled “Agbebolo”- bread of life, without her consent.

He pleaded guilty with explanation to infringement of copyright contrary to Sections 42(1)(a) and 43 of Copyright Act of 2005, (Act 690).

Rev. Obofour told the Court presided over by Madam Eva Bannerman Williams that he accepted liability as the owner of the various Television (TV) stations that used her music without consulting her, adding that he had already met her and paid compensation.

The Court took the explanation as a plea for mitigation convicted Rev Obofour on his own plea.

Assistant Superintendent of Police (ASP) Emmanuel Nyamekye told the Court that Celestine Donkor, a Gospel musician, author and copyright owner of “Agbebolo” is the complainant in the case.

He said she duly registered the song with the copyright office of Ghana on October 2, 2019.

ASP Nyamekye said on December 31, 2019, Rev. Obofour extracted part of Celestine’s song and used it in an advertisement without seeking her consent.

He said the advert was aired on Kiss TV, Lion TV, Sweet TV, Cash TV, all belonging to the convict, thus, on January 9, 2020, the complainant reported to the police and Rev Obofour was invited but he did not honour it.

After police investigations he was charged and put before the Court.

Electrician, 44, in court for defilement

Farmer jailed 49 years for robbing a student at gunpoint