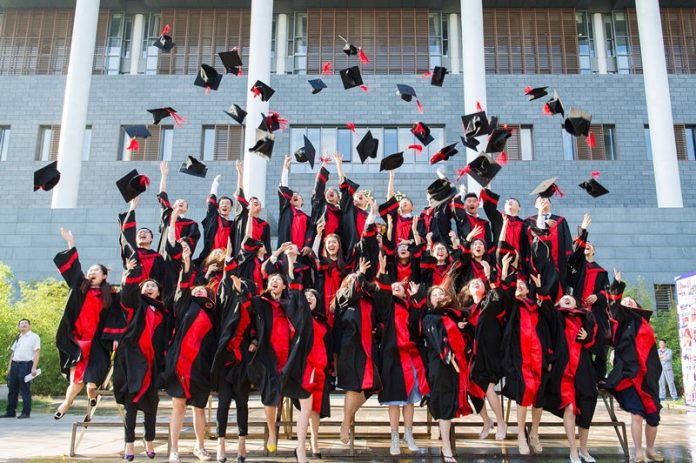 The 19th National Congress of the Communist Party of China (CPC) has offered the world a clear picture of where China is heading for. A review of China’s development path makes the world more curious to find out the recipe behind the success of CPC.

“Is the CPC really for the people?” a Spanish scholar on East Asian studies posed this question two years ago when focusing his research on the motivation of CPC’s reforms. His answer was, “Time will tell.”

Over the past five years, the Chinese government has implemented more than 1,500 reform measures in multiple sectors.

The reform of household registration system has eased the flow and settlement of migrants and promoted employment for them. Education reform has improved the country’s quality of education.

In addition, reforms in the medical and healthcare system have reduced the proportion of personal healthcare payments to total expenditures to the lowest level in 20 years.

All those efforts have clearly demonstrated that the fundamental purpose of China’s reform measures is to bring benefits to the people.

Russian newspaper Nezavisimaya Gazeta said CPC’s contribution to improve the well-being of its people has been recognized by the world.

Only a people-centered country which sees the people as the fundamental can enjoy lasting stability. The original aspiration and the mission of the Chinese communists is to seek happiness for the Chinese people and rejuvenation for the Chinese nation, General Secretary Xi Jinping said in the report delivered to the 19th National Congress of the CPC.

Big Data Analysis by some international media pointed out that the word “people” was mentioned more than 200 times in Xi’s report that contains over 30,000 words.

What’s the secret to CPC’s success? Ronnie Lins, director of the China-Brazil Center for Research and Business, said the key lies in understanding the relationship between the Party and the people.

“Only by constantly prioritizing the interests of the people and knowing their needs can the CPC make the right policies which lead to accomplishments,” he stressed.

A country can only precisely identify the key points in contradictions and development by starting from the people’s interests. China’s GDP per capita has surpassed $8,000, reaching a middle-income level in the world, and people in most places are enjoying an abundant supply of goods and cultural resources.

In a new era of socialism with Chinese characteristics, China is tasked with comprehensively advancing the construction of democracy, rule of law, justice, social security and a better environment in order to meet the people’s growing needs in many aspects such as economy, politics, culture, society and ecology.

Peter Drysdale, a professor at the Australian National University, said the continuous growth and development of the CPC can be attributed to the fact that it manages to lead the country toward successful transformations at every crucial moment in history, and it is because of these transformations that enabled China to maintain stability and prosperity.

The CPC’s sense of mission and responsibility in the new era was reflected by Xi’s people-centered report that covers “striving to see that each and every child has access to good education,” “ensuring that every one of our people has the chance to pursue a career through hard work,” “strengthening the social security system” and “winning the battle against poverty.”

Uli Sigg, former Swiss Ambassador to China, said the report shows the CPC is committed and confident to tackling the remaining issues, and sets the timetable for finishing the task. Such confidence inspires other countries and their peoples as well.

Determined to accomplish tasks in the new era, the CPC is not only striving to make sure that the people realize their aspirations for a better life, but also to make the world become a better place.