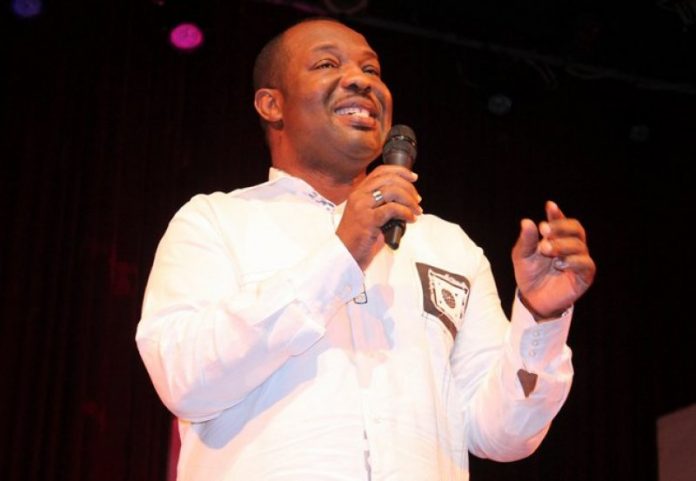 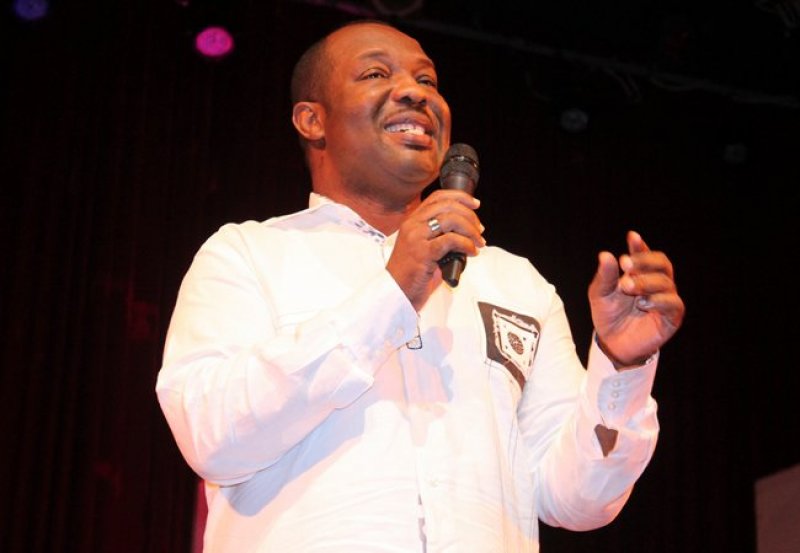 The musician reportedly died Friday dawn after a sudden ailment at his home in Accra.

Daniel (Danny) Nettey is a gospel musician from Ghana. He grew up without many musical instruments in the home.

He was heavily influenced by the blues music his father listened to. He eventually became an assistant music director at his local church.

His music is mostly a blend of gospel, smooth R&B, inspirational pop, and contemporary worship. He is described by his colleagues as a man full of the Holy Spirit’s power and passion for Gospel music.

In 1998, he toured with worship leader Ron Kenoly as a back-up singer, and he later performed in the UK on the same bill as Ron Winans (of the famous gospel-singing family).

His 2002 album was an international success and hailed as one of the gospel albums to watch out for by Christianity Today.

It featured a duet with Rachel Thompson on ‘I am the Lord’. ‘I believe’ was released in 2006 as a double album with 12 tracks on each.

Some of his songs include I believe, Adom (by grace), My all 2 u, I am the Lord, I will never leave, It’s not hard, Revive us, God’s eyes on Africa, I will worship, Sanctify me, Hold on, In Your presence, Thank you, among others

Some 142,000 People Protested Across France Against Mandatory COVID-19 Passes