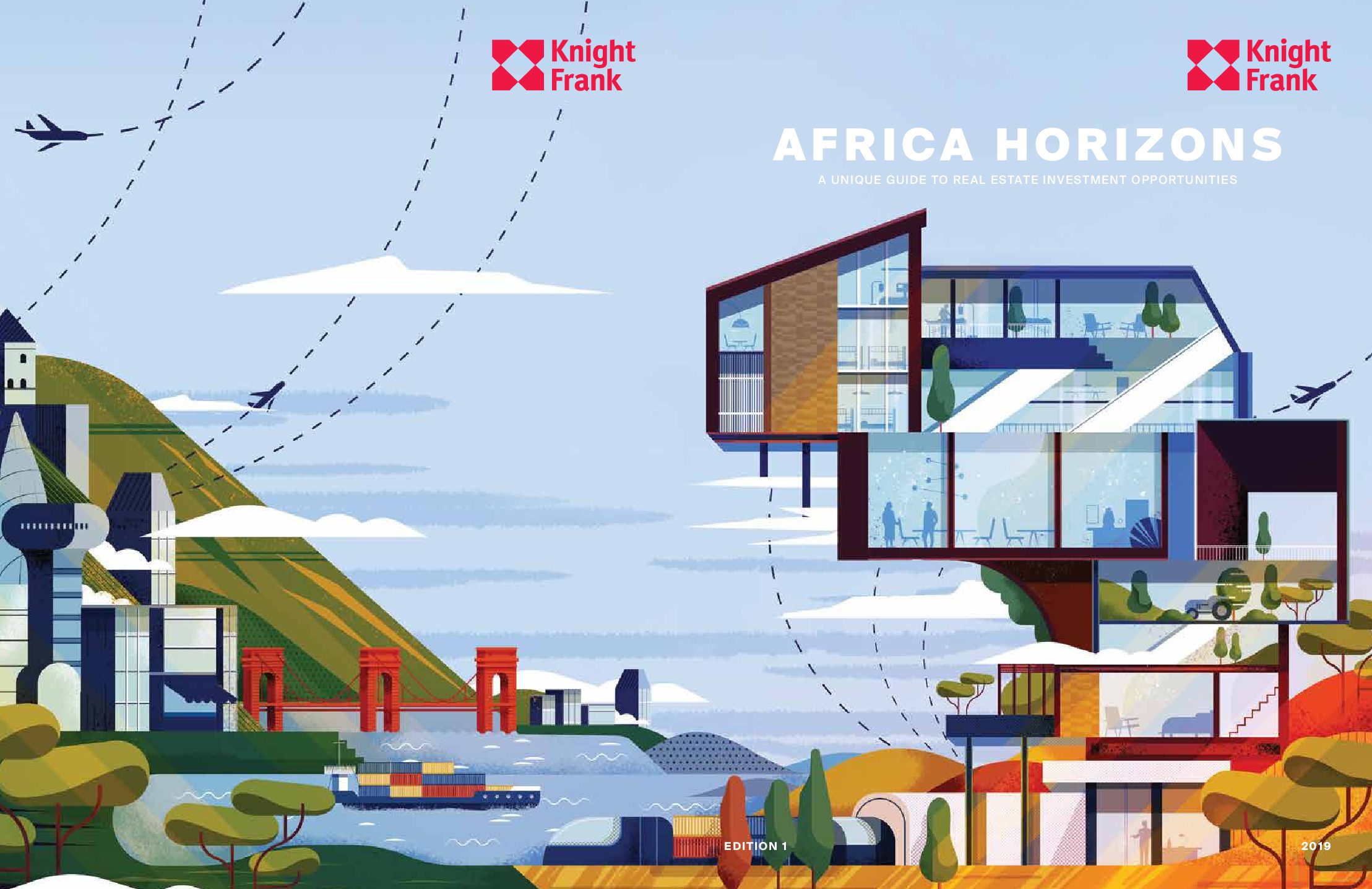 Office yields remained largely stable in most African markets over the past two years, anchored by patient domestic capital as local investors assume a longer-term perspective, a new analysis by Knight Frank shows.

“By taking a longer-term perspective, and in some cases a lower return profile, local investors have remained more active than headline figures suggest. This explains how yields in most major markets have remained stable in the face of weaker reported transactions,” the report states.

Just under US$2 billion worth of deals in Africa were publicised in 2018, predominantly involving assets in South Africa. Contrary to the global trend, Africa’s recorded transaction activity peaked in 2016, and has since eased. Notably, private capital remains an important driver of investment activity in much of Africa, although ultimately somewhat opaque.

According to the report, healthy economic prospects suggest that Africa will remain a compelling investment destination for those targeting key centres. In addition to the office markets in these locations, the report notes, rising wealth will favour sectors exposed to consumer logistics, and selectively, retail.

“We envisage rising investor demand for those African locations that can demonstrate something of a counter-cyclical nature, combined with rising domestic wealth,” the Africa Horizons report concludes.

In 2018, Africa recorded more than 700 separate inward investment projects, half of which originated from corporations domiciled in the US, UK, France, China and Germany. The investment destinations were broad although South Africa, Morocco, Kenya, Nigeria and Ethiopia accounted for over half of the projects, according to the report.

In Nairobi, yields in 2018 stood at 8% for office, 8.5% for logistics property, and 9% for retail. A-grade warehousing around the capital currently commands monthly rents in the upward of US$6 per square metre, almost double that of the predominant stock of older units that lack modern features such as cross-docking and intermodal facilities.

Ben Woodhams, Knight Frank Kenya Managing Director, said: “Yields in each of the market segments align to their risk profiles, with retail being much riskier in Nairobi currently hence the proportionately higher yield.”

According to the Africa Horizons report, top residential investment opportunities across the continent include student accommodation (with Zambia, South Africa and Kenya being education hotspots), retirement homes, and middle- income housing as demographics change. In Kenya’s logistics sector, formal retailers have emerged as a major driver of growth owing to their increasing need for large centralised warehouses as they gain critical mass countrywide.

Man appears in court for building without permit

Pandemic disruptions an opportunity for Africa to reimagine cities