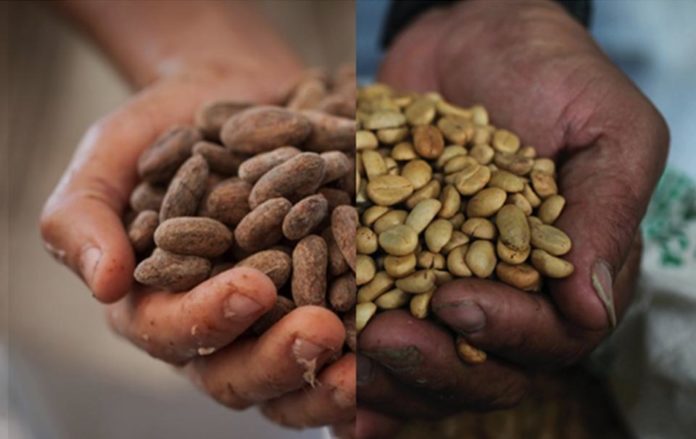 dpa/GNA – Dutch customs investigators discovered over 1,300 kilograms of cocaine hidden between a load of coffee beans in the port of Rotterdam, the public prosecutor’s office said on Wednesday.

The sales value of the illegal cargo was estimated at almost 100 million euros (120 million dollars).

The container had arrived from Brazil and was destined for a company in the Netherlands, according to the authorities.

However, the company probably was not involved in drug smuggling, the prosecutor’s office said.

The port of Rotterdam is one of the largest ports of entry of cocaine in Europe. In 2019, about 34,000 kilogrammes were found there.