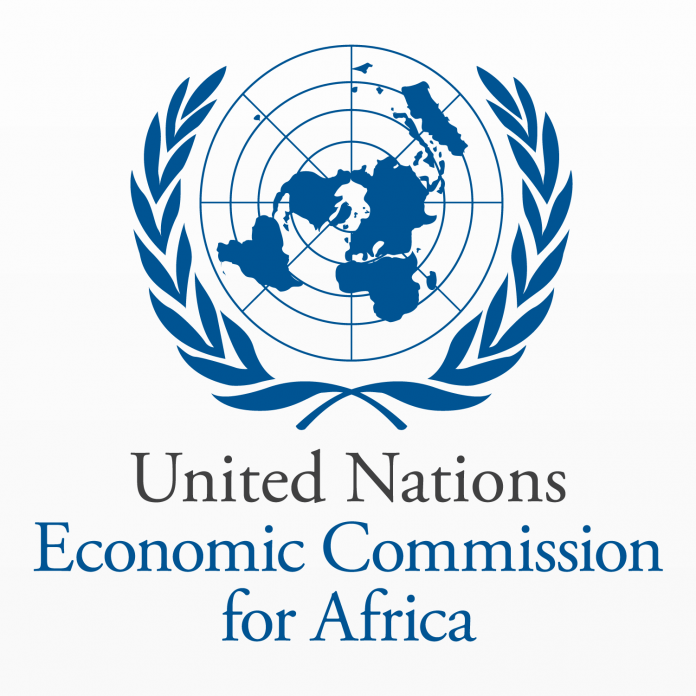 The Economic Commission for Africa (ECA) and partners have agreed to fight food insecurity on the Continent under shared frameworks.

The partners are the Food and Agriculture Organisation (FAO), World Food Programme (WFP) and the International Fund for Agricultural Development (IFAD).

Ms Vera Songwe, the Executive Secretary of ECA, in a statement copied to the Ghana News Agency, gave the assurance that the ECA was ready to deepen its collaboration with the three organisations.

She said the leaders of the three Rome-based UN agencies were in Ethiopia, a strong indication of how important the issue of food security on the Continent was to them.

“Under one roof we have combined knowledge on climate change, food security, and conflict. These issues are relevant for the challenges we face such as migration and must be tackled in a comprehensive way,” she said.

“We have been collaborating already with the three agencies and there’s a lot that can be done if we pull our resources together,” she said.

Ms Songwe said the ECA was ready to contribute to the partnership on policy and training, especially as the organisations worked to achieve zero hunger on the Continent.

She emphasised the need for data and statistics to help guide agriculture and land policy, adding that it was crucial for the gender agenda and bring in investment.

“We believe that you are committed to addressing the root cause of food insecurity in Africa so we want to partner with you and do everything we can; we know you are interested in the same issues as we are, so let’s do more together,” he said.

Jose Graziano da Silva, the Director-General of the FAO, said he was increasingly concerned by the link between conflict, climate change and food insecurity on the Continent, adding that there was the need for impetus in the way the four organisations were working to address them.