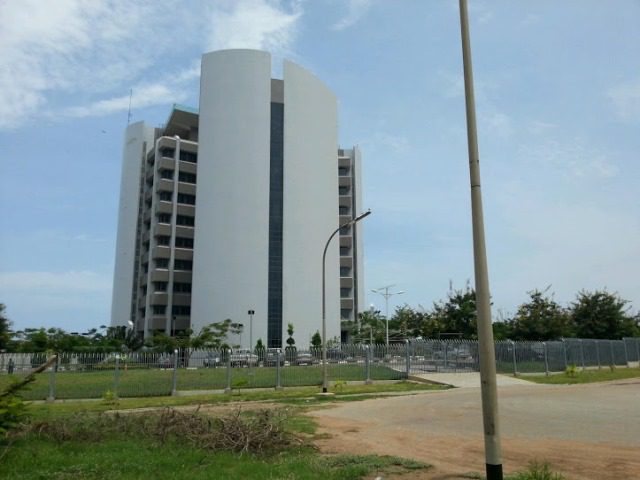 The workers had thronged the Ashaiman Government School to lay their grievances before the media.

Mr Laud Nsiah Laryea, Convenor of the ex-workers, announced that they would.picket at the World Bank office and the GPHA head office as a last resort to demand for.their redundancy package.

Mr Laryea challenged the World Bank which they believe bore the full cost of the retrenchment and restructuring of the port in 2002, to openly disclosed the amount allocated to each former worker.

He stated that even though the 1,500 ex-permanent workers received between GHC30 and GHC5,800, two bags of rice, two bags of sugar, and a gallon of cooking oil, they were aware management of the GPHA then shortchanged them.

He said several legal actions from the High Court to the Supreme Court and petitions to Parliament, CHRAJ, Chief Justice and the Presidency have yielded no result.

Mr Laryea, who recounted all the actions they have embarked on for the past 14 years, appealed to President John Dramani Mahama to hasten interventions that would lead to the payment of their severance packages.

He stressed that if they do not hear any favourable interventions from the President, they would be compelled to picket at the World Bank and GPHA offices.

According to him, more than 600 of the former workers have lost their lives because of stress and frustration over the issue.

“Our situation has worsened and they must pay us what is rightfully ours”, he stated.

Mr Stephen Ashitey Adjei, Leader of the 4,194 non-permanent ex-workers, told the media that they were yet to receive any concrete communication from the Presidency after several petitions.

He questioned why Parliament and the Presidency could not treat their issue with the urgency and importance they attach to the payment of ex-gratia to ministers and Members of Parliament without any litigation.

He lamented that most of them were dying, their marriages falling apart, could not educate their children and have a place of abode due to the treatment meted out to them by their former employer.

Mr Adjei reminded government that their effort to fight social vices would yield no result if people like them do not receive their severance packages.

Ghana Federation of Disability appeal for office space in Ashaiman