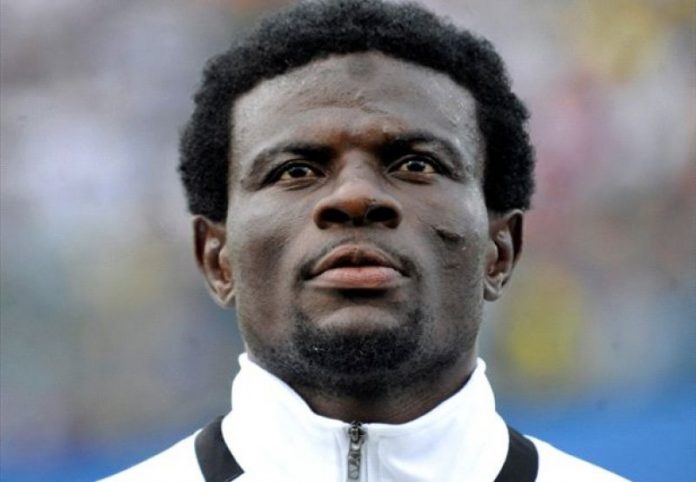 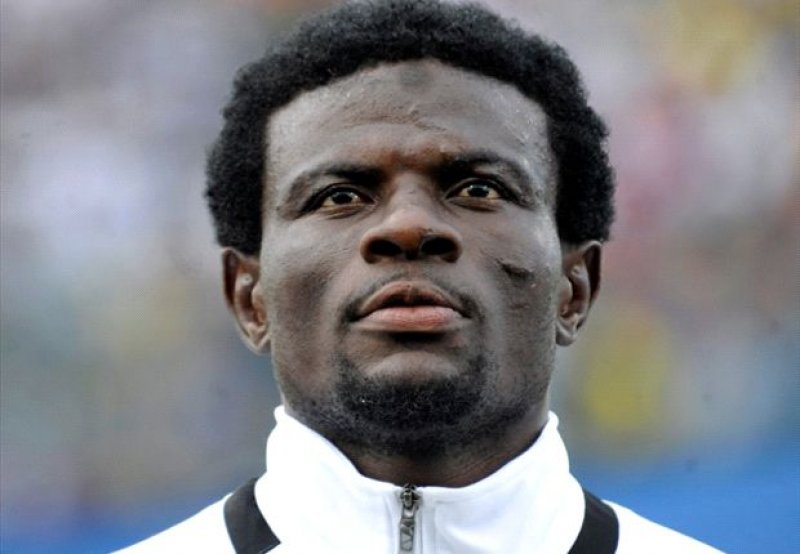 Ashgold goalkeeper Fatau Dauda insists he will not extend his one year contract with the Miners come next season.

The 30-year-old returned to the Obuasi-based club after an unsuccessful stint in South Africa with Orlando Pirates where he struggled to book a number one position.

According to the Black Stars goalie, he needs another challenge elsewhere.

“For me I will only lose form when I am not active again but for Ashgold, 14 years with one club is enough and there should be another challenge”, he revealed to Metro TV Sports file.

Ashgold placed 11th with 40 points in the just ended season of the Ghana Premier League.