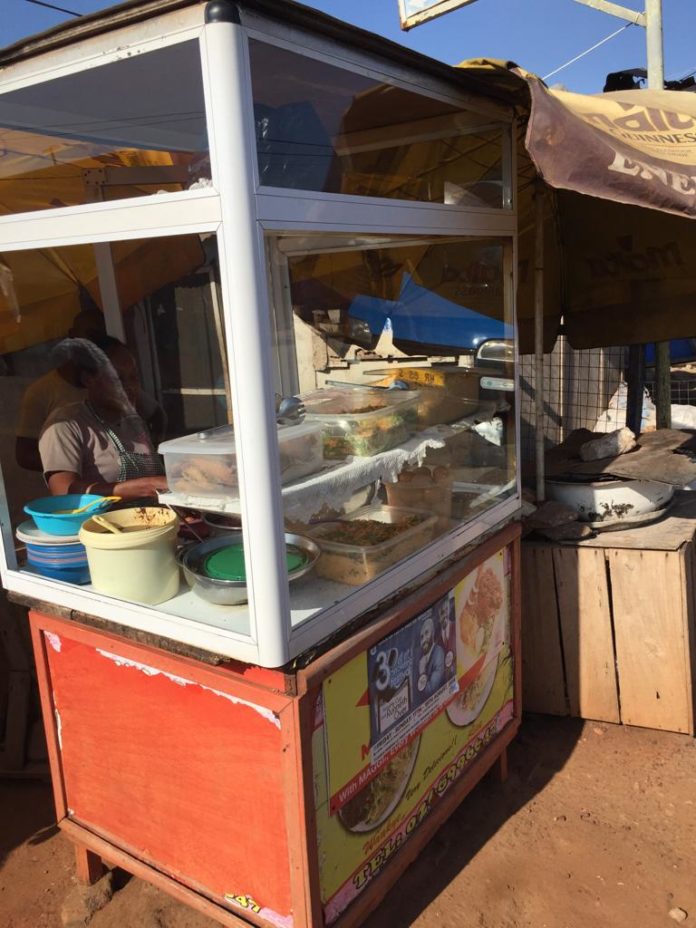 Some residents of Apaapa at La in Accra have complained about how some food vendors refuse to give them soup, stew or pepper if they don’t buy fish or meat.

According to them, they cannot always afford to buy meat or fish on their food but that should not be a reason for being denied soup, stew or pepper.

One of the residents, sharing his experience said “I once bought fufu without meat; the woman just gave me the food raw, so I asked her, how can I eat the food without soup? And she told me they use their soup to sell their meat.”

Another said “I have also experienced the same thing – the vendor told me the economy is hard so they cannot give out their soup and run at a loss.”

In response, some food vendors have explained that they understand that times are hard, but they cannot also give away all the soup and stew for the meat to be left unsold

Some said they try to give soup and stew free sometimes but that is a risk they take.

Meanwhile, some residents from Kumasi who stay in that community said the story is different over there because in Kumasi “when you buy rice they give you free stew, free beans and even some other stuff for free.”