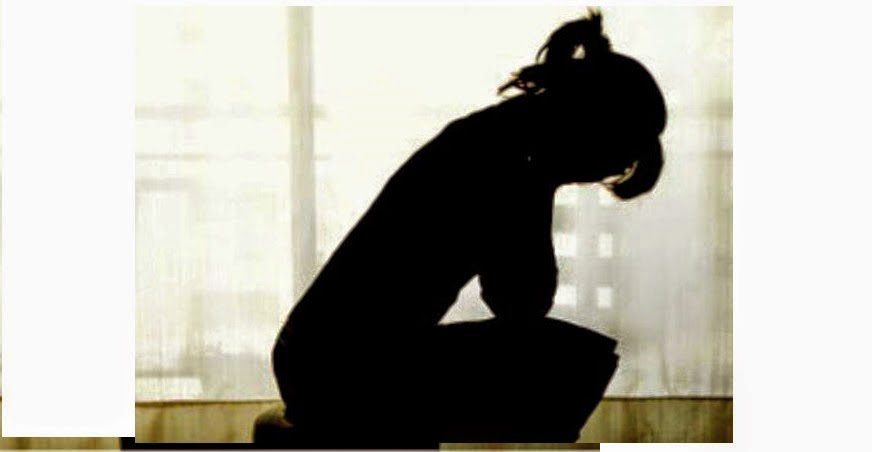 Forensic examinations of two teenage Indian cousins who were murdered and allegedly gang raped have concluded that they were not sexually assaulted, media reports said Thursday.

The girls were found hanged from a tree in Badaun in the northern state of Uttar Pradesh in May in a case that caused a national uproar. Three suspects, along with two policemen accused of assisting with the crime, had been arrested.

The latest report by Hyderabad-based Centre for DNA Fingerprinting and Diagnostics raised doubts about the post-mortem by local doctors that said the cousins were sexually assaulted before death, the online edition of the Times of India reported.

The case was initially investigated by state police but was handed over to the federal Central Bureau of Investigation (CBI) following public outrage over the crime.

It was not clear how the contradictory findings would affect the CBI probe, but bureau sources told the paper that the suspicion now lay on the parents of the girls who had previously failed to pass lie-detector tests.

The agency could probe a possible “honour killing” and the notion that family members distracted authorities by making false accusations against the three suspects.

India has reported several such murders in recent years, carried out by kinsmen to protect the honour of families and villages when couples ignore the traditional restrictions of caste, religion or background in their choice of partner.

The hanging of the cousins, aged 14 and 16, had led to protests in Indian cities while politicians and activists had criticized the growing lawlessness in India.

Attacks on women and sexual violence have been a focus of public attention in India after the 2012 fatal gang rape of a student on a bus in New Delhi triggered mass protests.

HPV and the value of diagnostics in Africa

mRDTs found to have negative consequences

Questioning the grade of Nigeria’s External Debt of Investment

47 Policemen Sentenced To Life In India

WHO makes arrangements for Zika R&D on vaccines and diagnostics