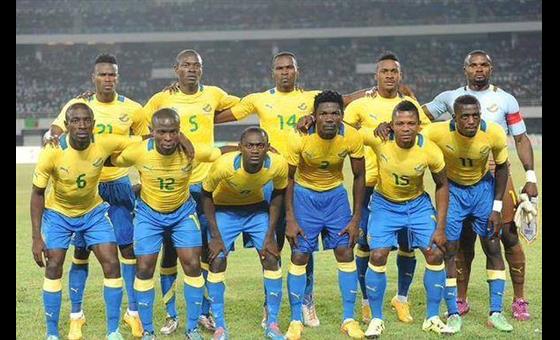 The host nation of the 2017 Africa Cup of Nations (AFCON), the Gabon National football team, affectionately called the “Panthers” or the Brazilians of Africa football, seek to clinch the cup for the first time since its inception. Though the task looks herculean, the newly appointed head coach, Jose Antonio Camacho will carry the burden of ensuring the delivery of this dream. Indeed the dreams and aspirations of the entire nation lies on his shoulders and he will be declared a national hero if he delivers.

The former Spanish footballer was born on the 8th of June 1955 in Ciesa, Spain and began his football career with Albacete in 1972 before moving to Real Madrid Castilla in 1973. Jose Antonio Camacho graduated to the senior team of Real Madrid in 1974 thanks to Luis Malowny, where he went ahead to play over 500 games with 19 silverwares for the White Angels.

He became an integral part of the Spanish National team and won over 80 caps. Camacho hanged his boots at Real Madrid in 1989 and stayed on as the assistant coach of Alfredo Di Stefano.

The former left back metamorphosed into an incredible football coach after he helped promote Rayo Vallecano to the top division in 1992. He moved to Espanyol in 1994 to 1996 for yet another successful spell and later transferred to Sevilla in 1997. Jose Antonio Camacho in 1998 returned to Valdebebas, but this time as the head coach of Real Madrid where he spent 4 years.

Jose Antonio Camacho is obviously one of the most experienced coaches in the AFCON 2017, a reason for Gabonese to anticipate a great football experience on their home grounds and perhaps become champions.

His expertise will come to bare as Gabon comes head to head with Cameroon, Burkina and Guinea Bissau in Group A.