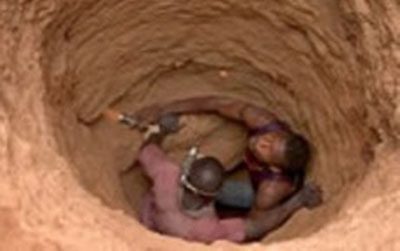 The accused pleaded not guilty to the charge of defilement when he appeared before the Tarkwa Circuit Court, presided over by Mr Emmanuel Bart-Plange Brew. 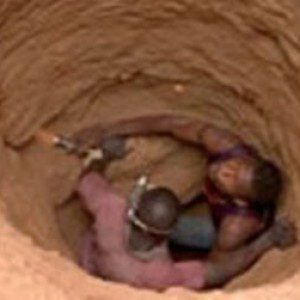 Mensah, who is to re-appear again on August 24, is said to have sexually assaulted the victim in an old abandoned structure whiles she was on her way to fetch water.

Prosecuting, Detective Chief Inspector Oscar Amponsah told the court that the victim, lived with her parents at 4 Miles, a village, near Damang in the Prestea Huni/Valley district.

On July 30 at 8:30 am, the victim left the house to fetch water from the only pipe in the community.

While fetching the water, Mensah, who also reside in the neighborhood saw that the victim was alone and he called her and the victim agreed to go because she knew the accused person to be a regular customer to her mother.

Mensah then lured the victim to the outskirts of the village and sexually assaulted her in an old abandoned structure located in the bush.

Detective Amponsah told the court that while the victim was leaving the abandoned structure after the act, her mother who was then searching for her saw the victim.

She dragged the victim home and demanded to know her mission in the abandoned structure, but she refused to utter a word.

Upon further questioning, the victim disclosed her ordeal to the mother and she in turn informed her husband and with the help of a Unit Committee member Mensah was arrested on August 8 and was handed over to the police.

The Prosecutor said a medical form was issued to the victim to seek medical attention.