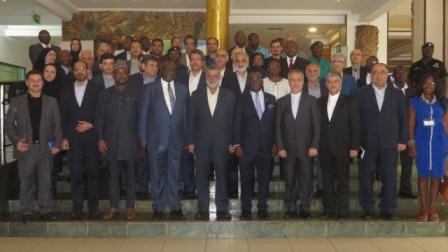 The sixth session of the Ghana-Iran Permanent Joint Commission for Cooperation (PJCC) ended in Accra on Thursday with the signing of a number of agreements.

Mr Alan Kwadwo Kyerematen, the Minister of Trade and Industry, led Ghana’s Delegation while Mr Mahmoud Hojjati, the Iranian Minister of Agriculture, led a 60-member Delegation from his country.