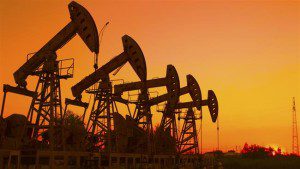 PART FOUR
In spite of the enormous resources generated from the oil sector, no availability of accurate data to present daily production of crude in the country. 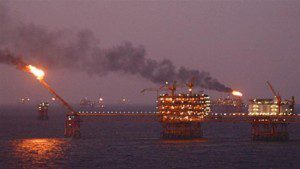 This has led to corruption and the negative twist in the economic fortunes of the country as only a few who control the monopoly siphon our common wealth. The exact figures are known to only people who are involved as transparency is limited. Instead of the economic gain for the ordinary Ghanaian, crude oil discovery in Ghana appears to be more of a problem, as it has gradually killed Agriculture sector which was the mainstay of the country?s economy.

If I may ask, any Ghanaian the meaning of the green colour on our National flag he/she will say vegetation that alone means the survival of this nation depended on Agriculture which has made to die a natural death. Surprisingly our leaders have not taken it upon themselves to look out for means to salvage the Agriculture sector. It is worrisome to see Ghana blessed with a fertile land import tomatoes, vegetables, garden eggs and other food stuffs from neighboring countries.

If you go to developed country like America the rich people there are mainly farmers not professors or business tycoons and the nature of their land comes nowhere near our own where if you drop a seed on the street and no car step on it, it will grow. The rate at which farm lands are being destroyed through small scale mining and cattle rearing in this country is appalling. Cocoa mass spraying exercise brought up by the Former President J.A. Kuffour?s administration to help Cocoa farmers now belong to history. TO BE CONTINUED