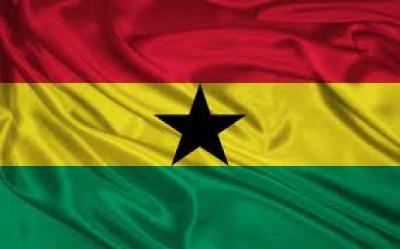 Apostle Stephen Tuffour, General Overseer of House of Jesus For All Nations, has advised Ghanaians to refrain from acts and attitudes that hinder national development. He said they should daily be guided in their actions by the moral values and teachings espoused in the bible and the Koran to live upright lives.

Apostle Tuffour made the call at the launch of a three-day conference at Ogbojo, near Madina , in the Greater Accra Region, on Saturday.

The conference, which is on the theme: ??My Time and My Season?? begins on Wednesday, January seven and ends on Friday, January nine.

Apostle Tuffour asked the youth to eschew laziness and work towards nation building.

They should also desist from internet fraud and other social vices to become responsible citizens.

He advised religious leaders to also shun acts that may bring the clergy into disrepute to become good role models.
GNA

The Church must lead the fight against child abuse-Reverend Dunya