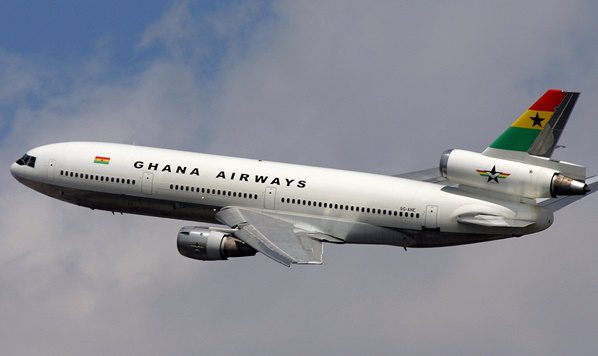 President John Mahama has assured Ghanaians that government will not interfere with the management of a new national airline as memories of Ghana’s ill-fated Ghana International Airlines hang?over the new project. The President says enough measures have been put in place to ensure that the new national carrier survives.

President Mahama pointed out that the difference between the management of Ghana?s defunct Ghana Airways and the new airline will be that the private sector will play a crucial role.

Government plans to cash in on the country?s growing aviation industry which is currently at an annual rate of 10 percent in the past decade. International passengers for the 28 airlines flying to Accra hit one million last year. The Ministry of Transport is expected to soon name a transaction advisor to advise?government?on the establishment of a new national airline.

Ghana International Airlines (GIA), the last national carrier that was 70-percent owned by government, ceased operations in May 2010 amid financial challenges and a shareholder dispute.

GIA’s predecessor, Ghana Airways, was once a respected regional and international carrier that was set up in 1958. Years of mismanagement influenced by nepotism and cronyism however brought the airline to its knees, and it was finally liquidated in 2005.

Given this history, analysts believe a new national carrier should be left to private management with little government involvement.

The President assures this belief.

?For those who have apprehension…I want to assure you even though it?s a new national airline, it is being done with the private sector. Government will be?minority?shareholder and the airline company that we partner with will?have?absolute management control?.

He was speaking during a sod-cutting ceremony for the expansion and upgrading of the Tamale airport to an international airport as part of a broad aviation strategy into which the new airline will fit in.