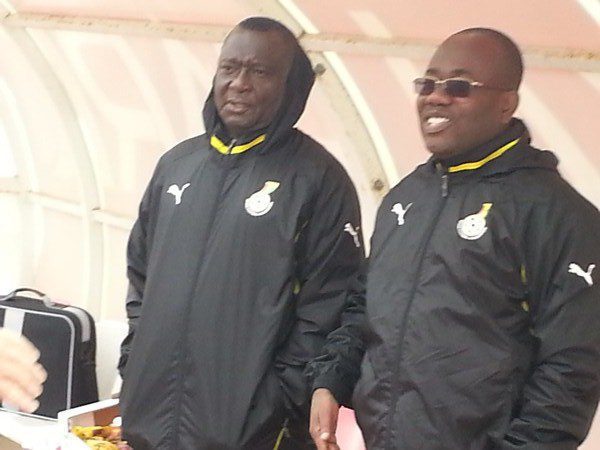 Minister for Information Mahama Ayariga says the decision to slash down on Ghana?s delegation to the 2014 World Cup was responsible for the significant decrease in the approved budget for the tournament in Brazil.

The state has approved a budget worth about $9.8m for Ghana?s third successive campaign at this year?s World Cup finals.

This is about a staggering $10m less the amount approved for the last World Cup in South Africa ? with the government currently implementing austerity measures to help decrease the huge budget deficit and economic challenges in Ghana.

The government spokesperson Mahama Ayariga explained the budget presented by the Ghana FA and the Sports Ministry had to be slashed down with consideration given to only necessities.

?We focused on only necessities thus the decrease in budgetary allocation for the World Cup,? the Member of Parliament told Metro FM.

?Maybe previously government had money to spend on many other things for the World Cup but this time around we look to only the necessities due to the spirit of the time.

?One key thing that helped us to slash down the figure significantly was the cutting down of the delegation.

?It really brought down this figure which we believe is acceptable.?

The approved budget does not capture cost for government delegation aside the team from the sports ministry that will be working during the World Cup.

It also did not factor the cost of sponsoring fans to Brazil to support the Black Stars ? a norm for past tournaments involving Ghana.