News Ghana
Home Sports Harambee Stars of Kenya to Camp in France Ahead of African Cup... 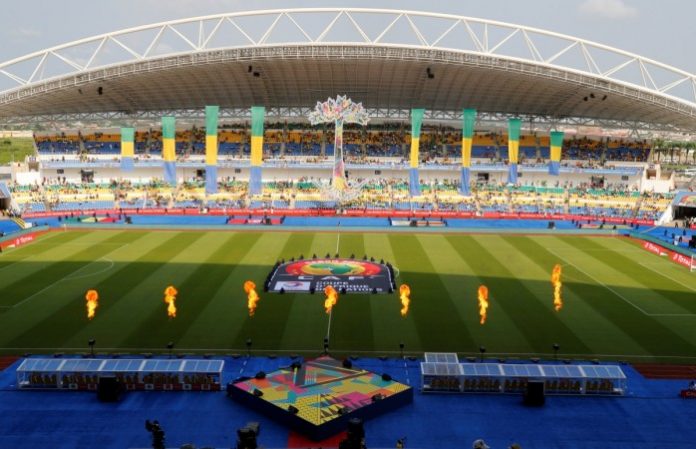 Kenya head coach Sebastian Migne said Monday that France will be ideal destination for the national team Harambee Stars to pitch camp and prepare for the Africa Cup of Nations.

The Frenchman is back in Nairobi after a two-week tour accompanied by Football Kenya Federation (FKF) president Nick Mwendwa to familiarize on best grounds to pitch camp.

“It is true we were in France on a mission to scout best locations for the national team ahead of their sixth appearance in the AFCON finals,” Migne said in Nairobi.

“We were happy with what we saw and it is down to the sponsors and Kenya Government to fund the trip.”

Kenya returned to the AFCON after 15 years’ absence. The last time they played at the continental level was back in 2004 in Tunis where the 16-team format was applied.

Now, Confederation of Africa Football (CAF) has expanded the premier competition to 24 teams and Kenya sailed through from Group F edging out Ethiopia and Sierra Leone.

The 2019 AFCON will be held in June in Egypt, who replaced Cameroon. Kenya had shelved plans to name the training camp until CAF had decided on the host of the competition.

Mwendwa said Egypt is close to France and the team will train in similar conditions. The team is also planning a series of friendlies in Nairobi and in Europe to boost their preparations for the AFCON.

The draw for the AFCON will be done in Cairo on April 12.