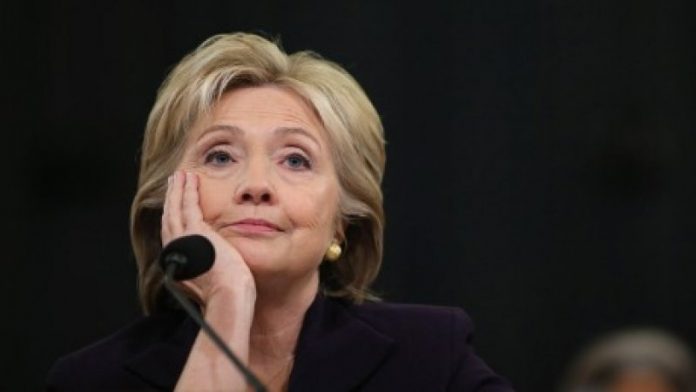 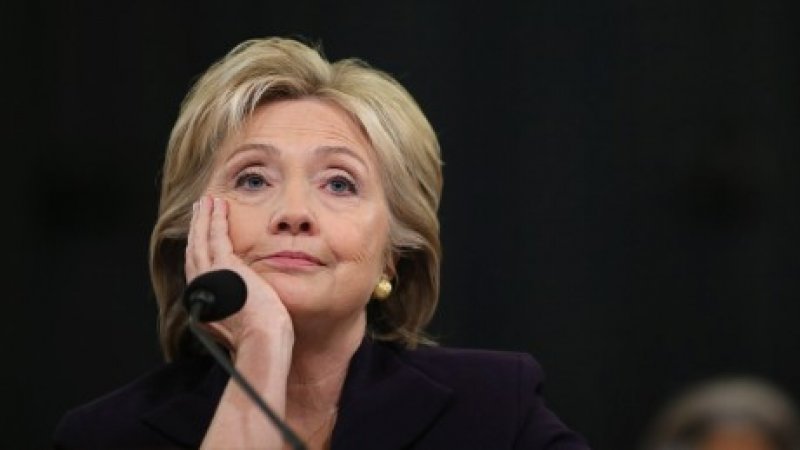 US Democratic presidential candidate Hillary Clinton has been treated for pneumonia, her doctor reveals, after she was taken ill at a 9/11 ceremony.

Dr Lisa Bardack said she was diagnosed with pneumonia on Friday, given antiobiotics and had become dehydrated at the New York event.

Video shows her being supported by aides as they put her into her van after she left the ceremony early.

The doctor’s statement said she was now “re-hydrated and recovering nicely”.

Her Republican opponents have queried her physical fitness but Dr Bardack said last month she was “in excellent health and fit to serve as president of the United States”.

She made a full recovery from surgery she underwent in 2012 for a blood clot, the doctor said.

The Clinton campaign has accused opponents of pushing a “deranged conspiracy about Clinton’s health”.

She then left for her home in Chappaqua, New York, and on Sunday evening Dr Bardack issued the health update.

Earlier on Sunday, the Clinton campaign had responded to news of the incident at the ceremony by saying she had “felt overheated”.

The weather was warm and humid in New York on Sunday, and there was a breeze during the ceremony, the Associated Press reports.

The candidate came to the ceremony fresh from a political storm over comments she made about Mr Trump’s supporters at a fundraiser on Friday.

She had apologised on Saturday for suggesting half of the Republican’s supporters were “deplorables”.

Mrs Clinton is next due to appear on the Ellen DeGeneres Show on Wednesday and attend a rally in las Vegas on the same day.

I will not run for US President again – Clinton