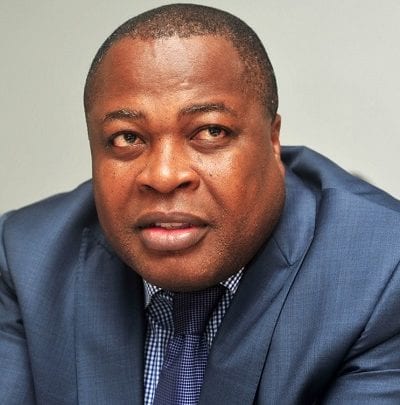 Mr. Fred Pappoe has said he did not get assurance from delegates before availing himself for the vacant Ghana Football Association (GFA) presidential seat.

The experienced football administrator, who pulled six votes out of the total 118 votes cast in the elective Congress in Accra on Friday, October 25, noted that he was not perturbed by the votes he got saying “I am very cool and calm like I have always been, this was just an election and delegates have decided.

“I didnt need to get assurance from delegates before availing myself, I presented to them my message and vision and if they think otherwise, then I would not fault them” he said.

According to him, he was very pleased with the six who bought into his vision and voted for him.
“I am very happy I got people who believed in my ideas, I wish I knew them and met them to congratulate them very well, but all I can say is that I respect them and respect their votes”.

Mr. Pappoe, has thus pulled out of the second round of elections to pave way for Mr Kurt Okraku, Mr George Afriyie and Nana Yaw Amponsah who pulled 44, 40 and 27 votes respectively to contest for the second round as non of them got the required percentage to take the hot seat.

Pele posts video on cycling machine in recovery from surgery