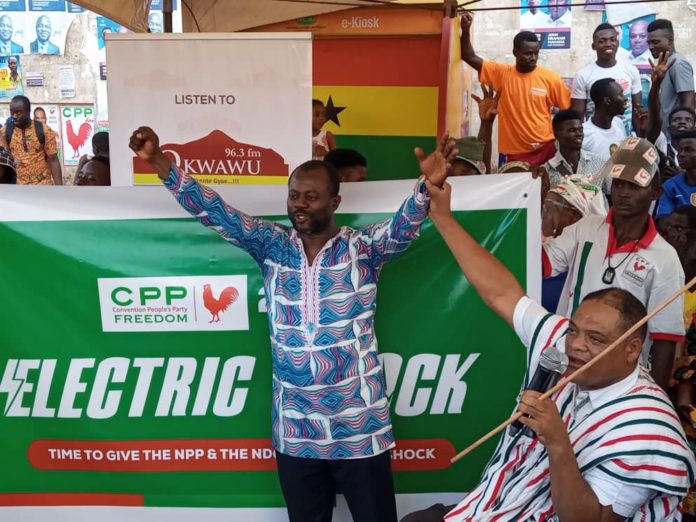 The Convention People’s Party (CPP) Presidential Candidate, Ivor Kobina Greenstreet has disclosed that his party will win back the Nkawkaw seat.

Addressing a rally at Nkawkaw station in the Eastern Region today, he stated that the Nkawkaw seat traditionally belongs to the CPP.

But, we are pleading with you to come back to your home. Your home is the Convention People’s Party,” he stated.

The Presidential Candidate noted that when voted for as President, his administration will embark on an industrialization drive of the nation. 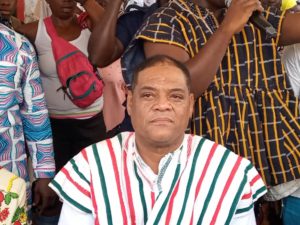 Mr. Greenstreet further said the CPP government will resolve all issues on markets and other related matters when voted in the upcoming election on the 7th December 2020.

According to him, Nkawkaw has a high unemployment rate, especially among youth and women.

This, he said a CPP government will work assiduously in bringing industries to the area in order to reduce the level of unemployment drastically down.

The Flagbearer also used the occasion to introduce the Parliamentary Candidate (PC) on the ticket of the CPP, Mark Osei Yeboah to the constituents.