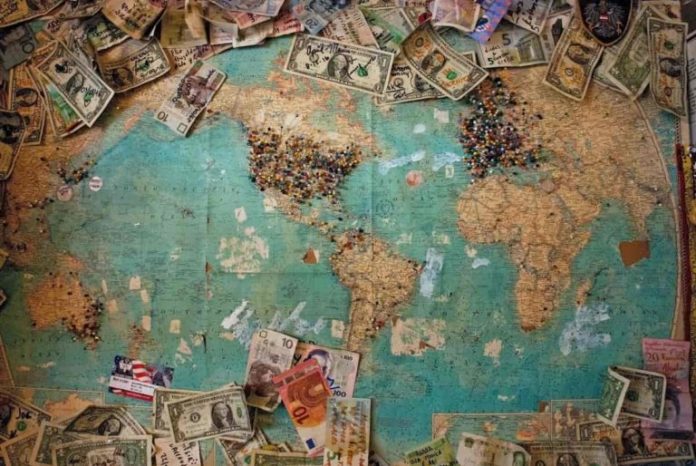 Data gathered and calculated by Learnbinds.com indicates that Japan’s national debt to GDP ratio is at least five times higher than China and two and half times more compared to the US. From the data, Japan’s ratio is 279.34% while the United States is 111.41% and China has 52.30%.

Japan’s ratio is the highest among the selected countries, with the United States occupying the fourth spot. On the other hand, China’s ratio is the lowest. Italy has the second-highest rate after Japan at 156.54% followed by France at 114.34%.

“From an economic perspective, the ratio between a country’s national debt and its gross domestic product (GDP) is generally defined as the debt-to-GDP ratio.

This ratio is a key indicator for investors to measure a country’s ability to manage future payments of its debts.”

The national debt to GDP ratio is a key indicator for investors to measure a country’s capability to manage future payments of its debts.

The UK’s ratio is at least seventeen times higher when compared to China. Consequently, the UK occupies the top[ spot globally at 293.13% followed by France at 250.53%.

The full story, statistics and information can be found here: https://learnbonds.com/news/japans-national-debt-to-gdp-ratio-is-5x-higher-than-chinas-and-2.5x-than-the-us/

NRA, top US gun group, files for bankruptcy in bid to restructure

European companies warn of risks of an economic decoupling with China

US to halt cotton, tomato imports from China’s Xinjiang